Vicky Kaushal and Sara Ali Khan’s The Immortal Ashwatthama to go on floors in September; to release in 2023 – Bollywood Hungama

Actor Vicky Kaushal, producer Ronnie Screwvala, and director Aditya Dhar who had first joined hands for Uri: The Surgical Strike will next be coming together for the film titled The Immortal Ashwatthama. The film is a modern-day superhero film based on King Ashwatthama from The Mahabharata. The film also stars Sara Ali Khan in the lead. 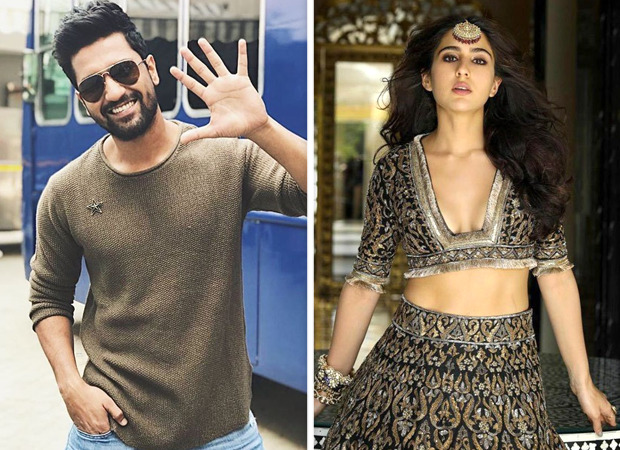 The team of the film has been prepping for what is said to be one of the costliest Hindi films, for two years. Both Vicky and Sara have been prepping for their roles for the past few months and learning new forms of action. And now as per reports, the film is scheduled to go on floors in September and it will be a five-month-long schedule. The makers plan on wrapping the shoot by January next year and invest time in post-production.

The film is heavy on post-production and makers aim to achieve international standards. The film will be ready for a 2023 release.