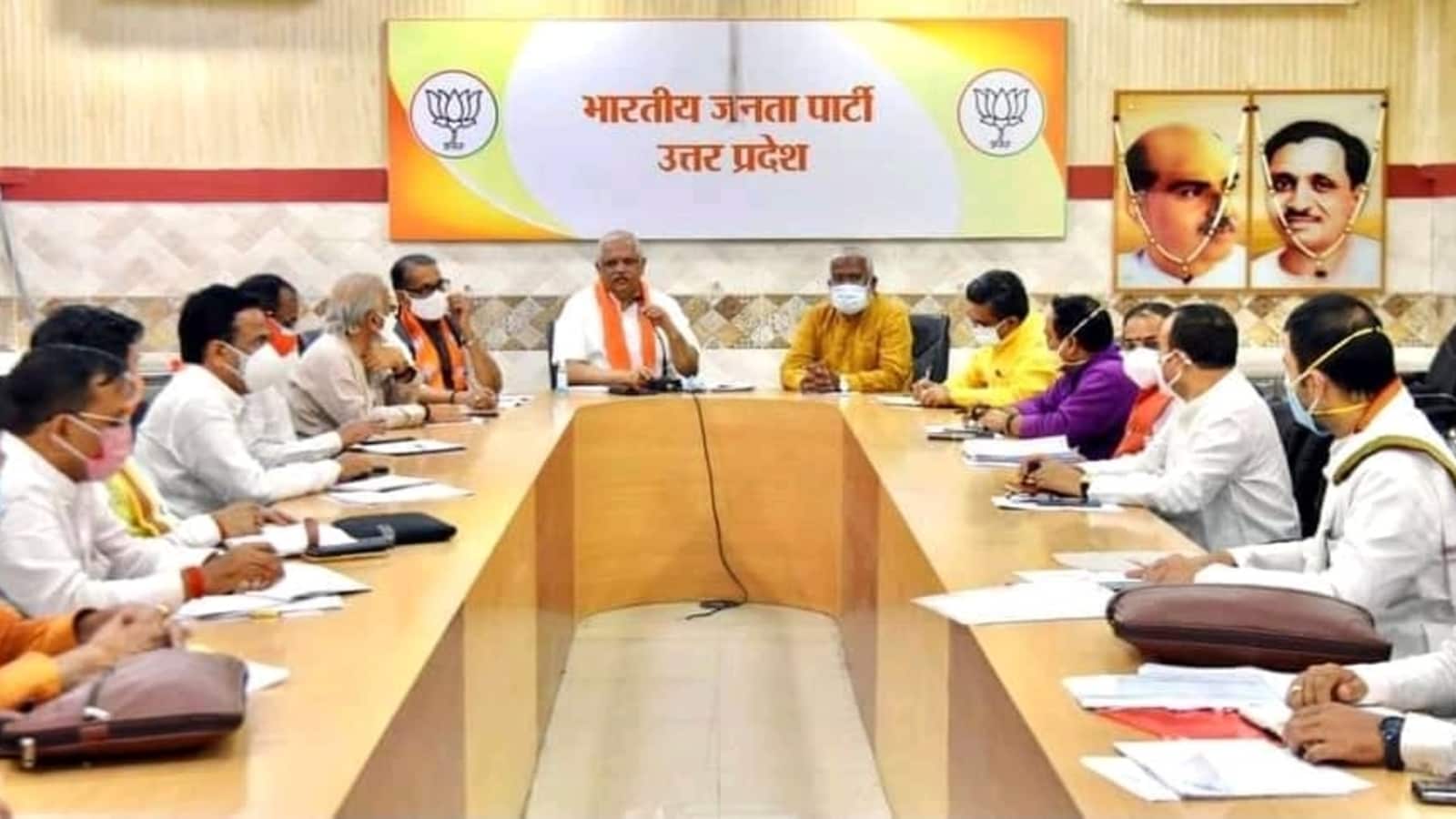 On Monday, Santhosh, along with Union minister Radha Mohan Singh, had met ministers and key functionaries before holding a dinner meeting with chief minister Yogi Adityanath at the latter’s official residence in state capital Lucknow.

Shukla said that during his visit, Santhosh and state BJP leaders will also review the helpdesk started during the Covid-19 pandemic and other programmes.

The Uttar Pradesh government is giving relaxation in the restrictions imposed in 75 districts of the state where the number of active cases of Covid-19 are below 600. On Tuesday, three more districts were added to the list of zones where curbs have been eased.

With this, the number of districts in Uttar Pradesh which are free from ‘corona curfew’ rose to 64.

However, there will be no relaxation in Meerut, Lucknow, Saharanpur, Varanasi, Ghaziabad, Gorakhpur, Muzaffarnagar, Bareilly, Gautam Buddh Nagar, Bulandshahr and Jhansi districts where active cases are over 600.

Uttar Pradesh is due to go Assembly elections in early 2022. It has 80 Lok Sabha seats, 403 assembly seats and a population of over 200 million.