There’s always someone that can replace you: Warne comments on IPL vs international cricket debate – Hindustan Times 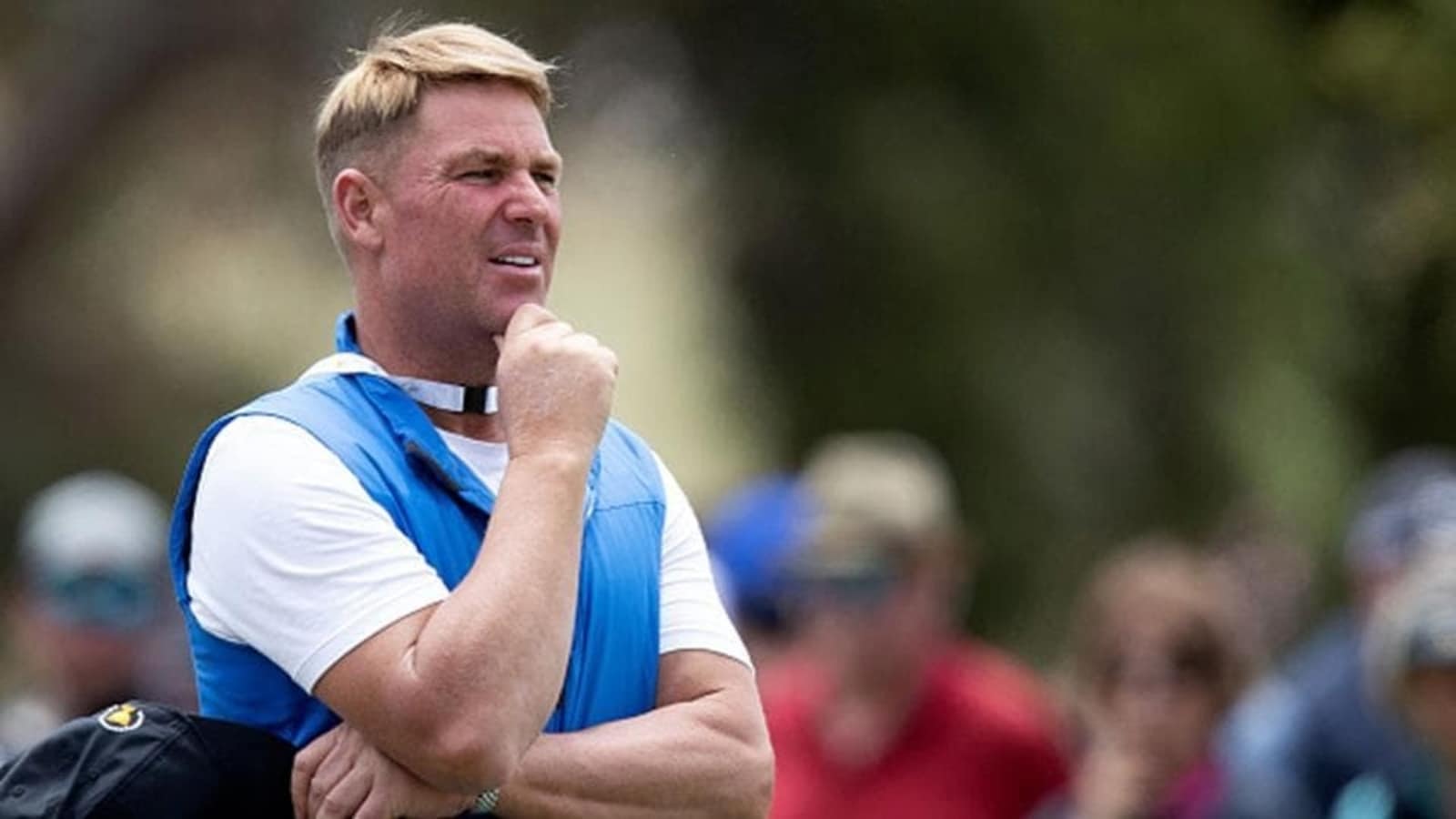 There has been a big debate recently regarding cricketers choosing to play franchise cricket instead of turning out for their nations. Leagues like the Indian Premier League offer the players a huge amount of money to play for 2 months in the T20 format and it has sometimes swayed some of the cricketers to prefer playing in leagues rather than international cricket.

Some South African cricketers recently left their series against Pakistan to play in the IPL 2021. With the league now postponed till September 2021, Australian players also expected to face the same dilemma.

Former Australia spinner Shane Warne has commented on the issue, saying that it might not be worth picking players who choose to play ‘IPL over your country’.

“I don’t begrudge the players getting, it’s fantastic. If they want to take the money, (let them) take it. But if you want to play cricket for your country and (still) you choose to play the IPL over your country, then maybe it’s not worth picking those guys. Otherwise, this is going to happen, people are going to rest and miss Test matches and miss representing your country to go and play for money,” the legendary leg-spinner said on the Road to Ashes podcast.

“It’s pretty hard, you know if, someone says here’s three million bucks and play for a short term or go over somewhere and play for six weeks being away from your family, it’s a very easy decision to take that money. But if you value yourself as a cricketer and want to test yourself against the best, there’s only one spot to do it and that’s international cricket, especially Test cricket,” Warne stated.

Warne continued to say that players who keep playing in domestic leagues instead of their nations might find it tough to be selected for their national teams.

“If you want to choose the money, that’s fine, no problem, but you might have to wait for a few Test matches and you might go down a few runs no matter how good you are because there’s always someone that can replace you,” he added.