The situation was really bad for us, even Raina Bhai wasn’t there: Deepak Chahar on CSK’s dismal show in IPL 2020 – Hindustan Times 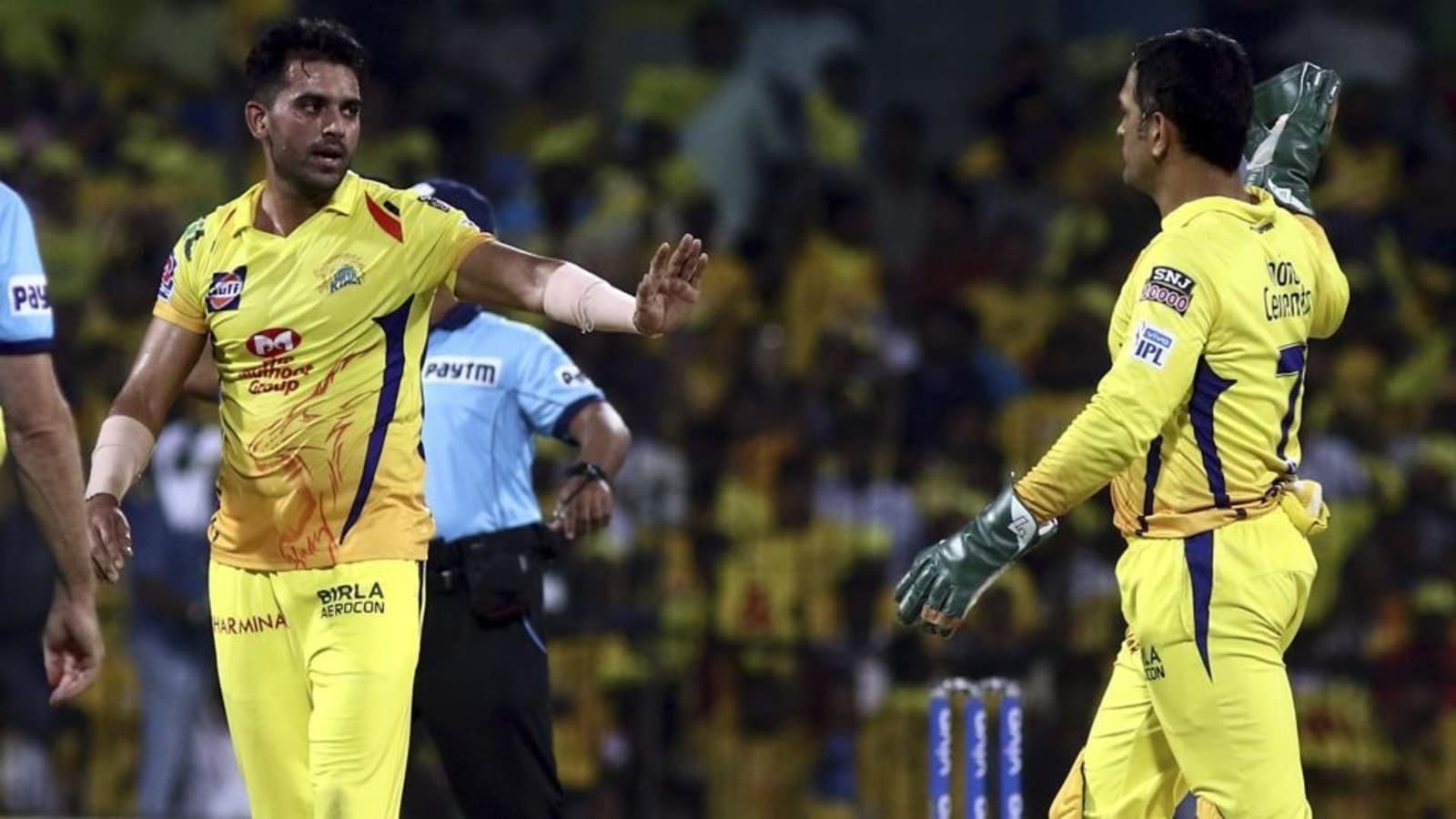 Chennai Super Kings performed brilliantly in the Indian Premier League (IPL) 2021. The MS Dhoni-led side finished second on the points table with 5 wins from 7 seven games before the tournament came to an abrupt halt.

It was a stunning comeback from Chennai after what they went through last year in the UAE. IPL 2020 will go down in the history as the worst season for Dhoni & Co. The three-time champions looked like minnows in a big pool of cricket giants. They struggled to get runs, bowl well and overall, they found it difficult to win matches. As a result, they failed to make it to the playoffs for the first time in the history of the tournament.

READ | He has not lived up to expectations’: Former all-rounder says star India batsman will be ‘under a lot pressure’ in Eng

In a recent interview with Sportskeeda, CSK pacer Deepak Chahar recalled the dismal season last year and spoke about the tough time they had experienced in IPL 2020.

“The situation before the start of the IPL 2020 season was really bad for us. There are a lot of players in our squad who don’t play regularly and hence we needed practice. We wanted to go to Dubai early but couldn’t get permission. So, we put a small 5–6-day camp in Chennai.

A couple of senior CSK players – Suresh Raina and Harbhajan Singh (no with KKR) – had pulled out of the tournament citing personal reasons. Their absence, especially, Raina not being with the team affected CSK’s batting a big time.

Chahar said that Raina’s return helped it find balance in the tournament which led to their improved performance.

“Even Raina Bhai wasn’t there and his absence did weaken our batting. His absence affected the balance of the squad, something which was restored in the IPL 2021 season when he returned,” Chahar said.