Chennai Super Kings franchise has a massive fan following all over the country. The team has been part of the Indian Premier League since the debut edition in IPL 2008. Chennai Super Kings have been led by MS Dhoni since the first edition. The MS Dhoni-led side has won IPL titles in three editions- IPL 2010, IPL 2011, and IPL 2018. The franchise was banned for two IPL seasons in 2016 and 2017 after their owner was charged for involvement in IPL 2013 spot-fixing scandal.

Chennai Super Kings have been the most successful franchise when it comes to qualifying for playoffs. Before IPL 2021, the men-in-yellow qualified for playoffs in 10 out of 11 seasons they were part of. CSK players have been a run-machine in the tournament, as the team has emerged as the highest run-getter in 6 seasons out of 12.

The IPL 2018 champions have played 186 matches in 12 seasons of IPL scoring 29678 runs. This gives them an average of 2581 runs per season. Here we take a close look at the season-wise break-up of runs scored by Chennai Super Kings in IPL. 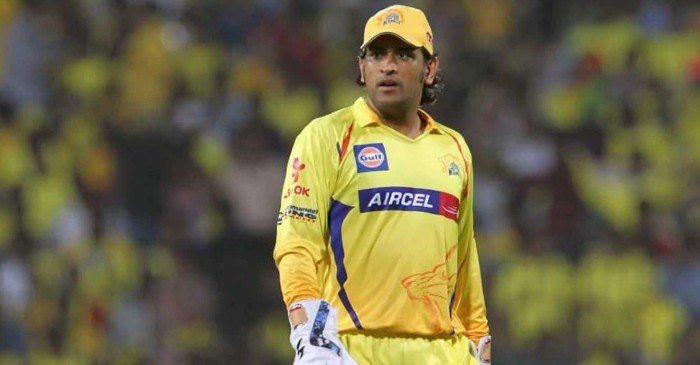 The MS Dhoni-side showed a stupendous performance in the debut season and reached the final. CSK lost to Rajasthan Royals in the final. They played 16 matches in IPL 2008, out of which they lost 9 and won 7. In the season, the men-in-yellow scored 2520 runs. Suresh Raina was CSK’s highest run-scorer in the tournament with 421 runs in 14 innings followed by MS Dhoni with 414 runs in an equal no of innings.