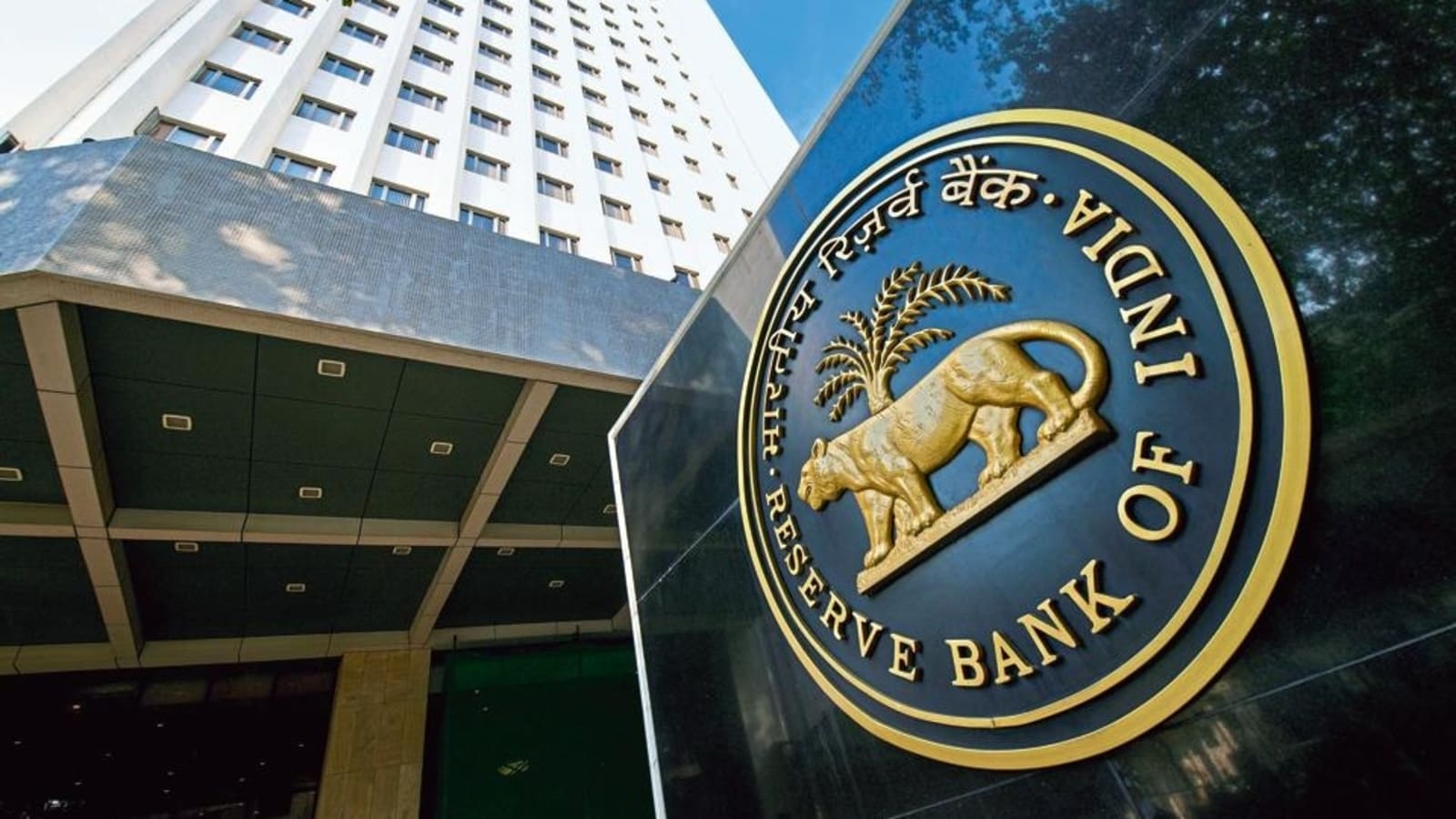 Striking a blow for financial transparency in the banking system, the Supreme Court on Wednesday revived its 2015 judgment making it necessary for the Reserve Bank of India (RBI) to disclose financial information regarding private and public banks under the Right To Information (RTI) Act.

The court dismissed a joint plea by the Central government and 10 banks seeking a recall of the 2015 judgment, consequently negating its interim order that stayed the release of the inspection reports of banks.

A bench of justices L Nageswara Rao and Vineet Saran held that the applications for recall were not maintainable and were an attempt to seek reconsideration of the 2015 judgment, which broke new grounds by opening up under the purview of the sunshine law, information relating to Non-Performing Assets (NPAs) or bad loans , losses from trading operations, even show-cause notices and fines imposed by RBI.

“A close scrutiny of the applications for recall makes it clear that in substance, the applicants are seeking a review of the judgment in Jayantilal N Mistry (2015 judgment). Therefore, we are of the considered opinion that these applications are not maintainable. All the miscellaneous applications are dismissed,” held the top court. It further noted that the banks did not make any attempt to present their version when the main case was heard.

Through its landmark verdict in 2015, the apex court dismissed objections that RBI held financial information about the banks in a fiduciary capacity while making it clear that the banking regulator must act with transparency and not hide information that might embarrass the individual banks.

Subsequently, RBI came out with disclosure policies in 2016 and 2019 that sought to dilute the impact of the court verdict. But after the apex court initiated contempt proceedings against RBI, the regulator rolled back the 2019 policy.

Six months later, HDFC Bank and SBI filed applications for recall of the 2015 judgment and a different bench issued an interim order, saying: “Inspection Reports/Risk Assessment Reports/Annual Financial Inspection Reports of the Banks including State Bank of India shall not be released by the Reserve Bank of India until further orders.” After this, more banks queued up asking for the same relief.

Arguing the matter, the banks alleged violation of natural justice, and said they were not heard when the 2015 judgment made it mandatory for them to furnish crucial financial information under the RTI Act. They also cited the Supreme Court’s 2017 verdict on the right to privacy, complaining that the 2015 judgment, if implemented, would trample upon the privacy of several investors and entities.

On its part, the Union government argued that disclosure of such information could hurt the economic interest of the country and not just the entities involved and therefore, it was imperative to recall the judgment and reconsider the issues afresh.

Representing one of the RTI applicants in the matter, advocate Prashant Bhushan opposed the recall plea and pointed out that the judgment was delivered in 2015 after hearing RBI and ICICI Bank with other banks not asking to be heard despite being familiar with the case. He added that the main plank of challenge in the previous round was RBI’s reluctance to part with the information on the fallacious ground that it held financial information from the banks in a fiduciary capacity and could not share it.

The bench agreed with Bhushan. “In the instant case, the dispute relates to information to be provided by RBI under the Act. Though the information pertained to the banks, it was the decision of RBI which was in challenge and decided by this court. No effort was made by any of the applicants in the miscellaneous applications to get themselves impleaded when the transferred cases were being heard by this court,” it noted.

The bench further clarified that its order was confined to the maintainability of the recall applications and that banks were at liberty to take other recourses in law.

In its 2015 verdict, the top court ruled that RBI was not in any fiduciary relationship with any bank. “RBI has no legal duty to maximize the benefit of any public sector or private sector bank, and thus there is no relationship of ‘trust’ between them. RBI has a statutory duty to uphold the interest of the public at large, the depositors, the country’s economy and the banking sector,” it said.

It had added that “the baseless and unsubstantiated argument of RBI that the disclosure would hurt the economic interest of the country is totally misconceived”.