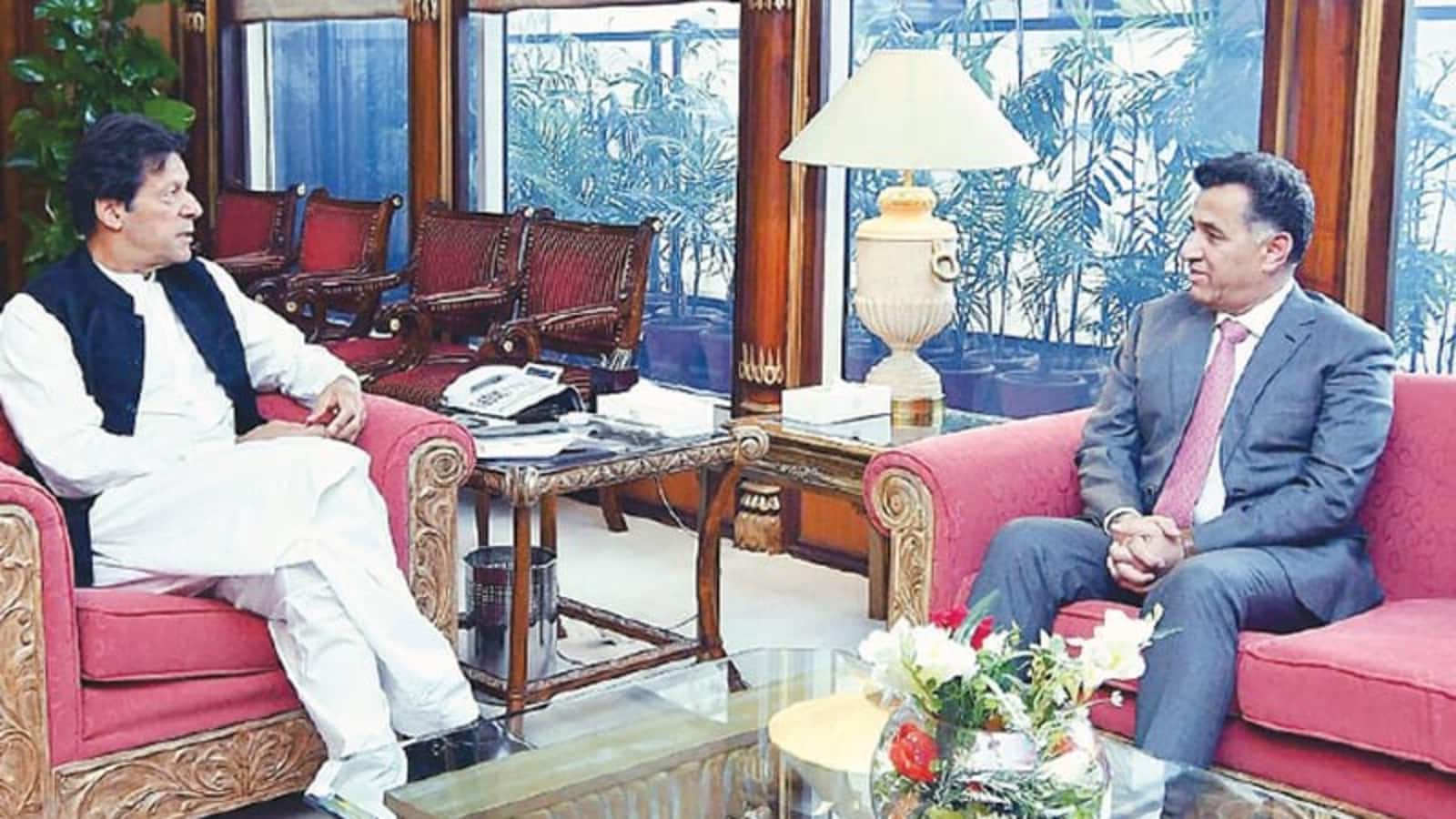 It is a worn-down cliché to say that the 1999 Kargil war is a reminder to India that Pakistan can never be trusted. Can an enemy ever be trusted is the logical question to this surmise. On the eve of the 22nd Kargil Vijay Diwas, it is obvious that the Pakistan army’s perfidy in the rarefied heights of Mushkoh, Drass, Kaksar and Batalik sectors of the erstwhile state of Jammu and Kashmir was aimed at exploiting the Indian fault lines with Srinagar in mind. With the Narendra Modi government dividing the erstwhile state into two union territories of Jammu and Kashmir and Ladakh and abrogating the special status of the former J&K state, the fault-line has virtually been erased. For the past three decades, Pakistan has also been using terrorism as another weapon to create fissures within India and polarise the communities.

However, the surgical strikes post the 2016 Uri terror attack and Operation Bandar after the 2019 Pulwana bomb strike have severely blunted Pakistan’s plan to use terror as a weapon against India. Much to the chagrin of the Pakistani deep state, not only is India under Narendra Modi unfazed by Pakistani nuclear prowess but it is Islamabad that is on the backfoot with Indian overt and covert response. The surgical strike and airstrike at Balakot terror camp in hinterland Pakistan show that the Indian response was massive to the initial terror strike and caught Islamabad unawares. Rawalpindi GHQ’s new weapon is an unmanned aerial vehicle or drone, used to drop weapons and explosives to foment terror and violence in the border state of Punjab and UT of Jammu and Kashmir. Behind this overt motive is to ensure that Indian use of drones for surveillance of borders with Pakistan and beyond is also stopped or severely restricted. Besides, the Pakistani ISI will constantly target the fault-lines within communities to widen the rift in the name of religion or economic disparity or ideology and try to destabilise India.

While the strategists would have us believe that the rise of the Sunni Deobandi Taliban in Afghanistan will create problems for India in Jammu and Kashmir, Islamabad’s motives in Kabul are radically different. Islamabad knows that even when at the peak of its power in Kabul between 1996-2201, the Taliban did not utter a word on Jammu and Kashmir and hence there is no reason to believe that they would do it now under influence of the Pakistani army. Besides, the Indian military and security are quite competent in handling jihadists as they have battle-field experience now running into 30 years since the 1990s.

The Pakistani game in Afghanistan in ensuring that the Taliban come to power after eliminating the Ashraf Ghani regime are two-fold. It wants connectivity to Central Asia through Afghanistan so that its trade with Europe increases manifolds. Islamabad’s big brother China is also waiting for this opportunity as the CPEC corridor will link the Communist Nation to Central Asia via Afghanistan for not only trade but exploitation of natural resources including precious heavy metals and copper in Afghanistan and Central Asian Republics. The present Afghan regime is all for opening the trade route but the sole condition is that India is also a partner in the land corridor exercise as it is the largest importer-exporter of goods from Afghanistan. It is this condition that is unacceptable to both Pakistan and China.

The most important use of the Taliban for Pakistan is to formalise Durand Line as the international border with Afghanistan. The Durand Line, which divides the Afghan Pashtuns on both sides of the Pakistan-Afghan border, was established in 1893 and took its current shape in 1919 as per the Anglo-Afghan Treaty of the same year. More than a century later, the Durand line claim has expired as per the treaty and the present Afghan regime is totally opposed to the British drawn line as the international border between Pakistan and Afghanistan. The present regime and the Afghan people want all the Pashtun majority areas to come under Afghanistan with no artificial divide as ordained by British imperialists by the name of Mortimer Durand, ICS. The Taliban, however, refused to recognise the Durand Line during their first term in power.

To add to growing Pakistani discomfort on both fronts, the US has seen through Islamabad’s game to use the Taliban as leverage to improve ties with Washington at the cost of India. With US President Joe Biden and NSA Jake Sullivan deciding to hold hands with the present regime in Kabul, the Afghan security forces have gained confidence and are now pushing back the Taliban on the battlefield and retaking district centres.

Just as the Kargil intrusions were tactically a good manoeuvre by then army chief Pervez Musharraf but strategically a military and diplomatic blunder for Pakistan, the Taliban move is also destined to blowback on Islamabad with a huge number of Afghan refugees and accompanying violence due to the proliferation of the latest US-made weapons and ammunition across the Khyber and Spin Boldak pass. The bounty is on Pakistan.