Netflix’s biggest threat lurks behind the curtain – BL on Campus 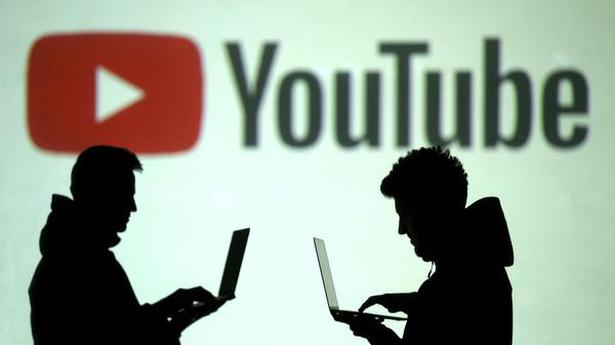 Competition for Netflix’s video-streaming crown is vicious and visible. But its biggest threat lurks behind the curtain. YouTube is lavishing money on programming and lapping up ad revenue at a scorching pace. As a stand-alone company, it could overtake Netflix’s $216 billion market valuation. The fact that the Alphabet subsidiary isn’t a stand-alone company only increases the danger.

Walt Disney, AT&T, Comcast’s NBC and Apple have all launched subscription-based streaming products to get more of what Netflix already has. YouTube, part of the $1.5 trillion Alphabet empire that also includes search engine Google, is in a different category. It’s free to watch, which is a potent draw for viewers. More than 80 per cent of American adults say they used YouTube this year, eclipsing Facebook, according to Pew Research Center tuning in to the likes of philanthropist stunt creator “MrBeast.”

Netflix had no problem getting people to pay when they were trapped in their homes with few entertainment choices. That may be changing. Last quarter the company missed its own subscriber forecast. Meanwhile, advertisers are cranking up budgets to capture pent-up consumer spending power, which doesn’t do much for Netflix but benefits YouTube. The video platform’s ad revenue increased faster than Netflix’s revenue growth for the last three successive quarters.

YouTube could, as a result, be worth a hefty sum. Assume that its ad revenue keeps increasing at the first quarter’s 49 per cent rate for the whole of this year, leading to $29 billion in sales. YouTube may not have blockbuster shows like Netflix’s “The Crown” but it has the ad-spend tailwind, and the weight of Alphabet behind it, so there’s no reason it shouldn’t be valued at the same eight times sales as its arch-rival. That would give it a theoretical enterprise value of more than $230 billion, a little bigger than Netflix.

Even though YouTube and Netflix have different revenue models, they are very much direct competitors. Co-Chief Executive Reed Hastings has noted that when YouTube went momentarily dark in 2018, Netflix sign-ups spiked. YouTube doesn’t have a transparent market value to give Netflix investors a clear sense of the competitive dynamic — and Alphabet shows no intention of spinning it off. But that just raises the risk that Netflix investors realize too late how big the YouTube threat really is.