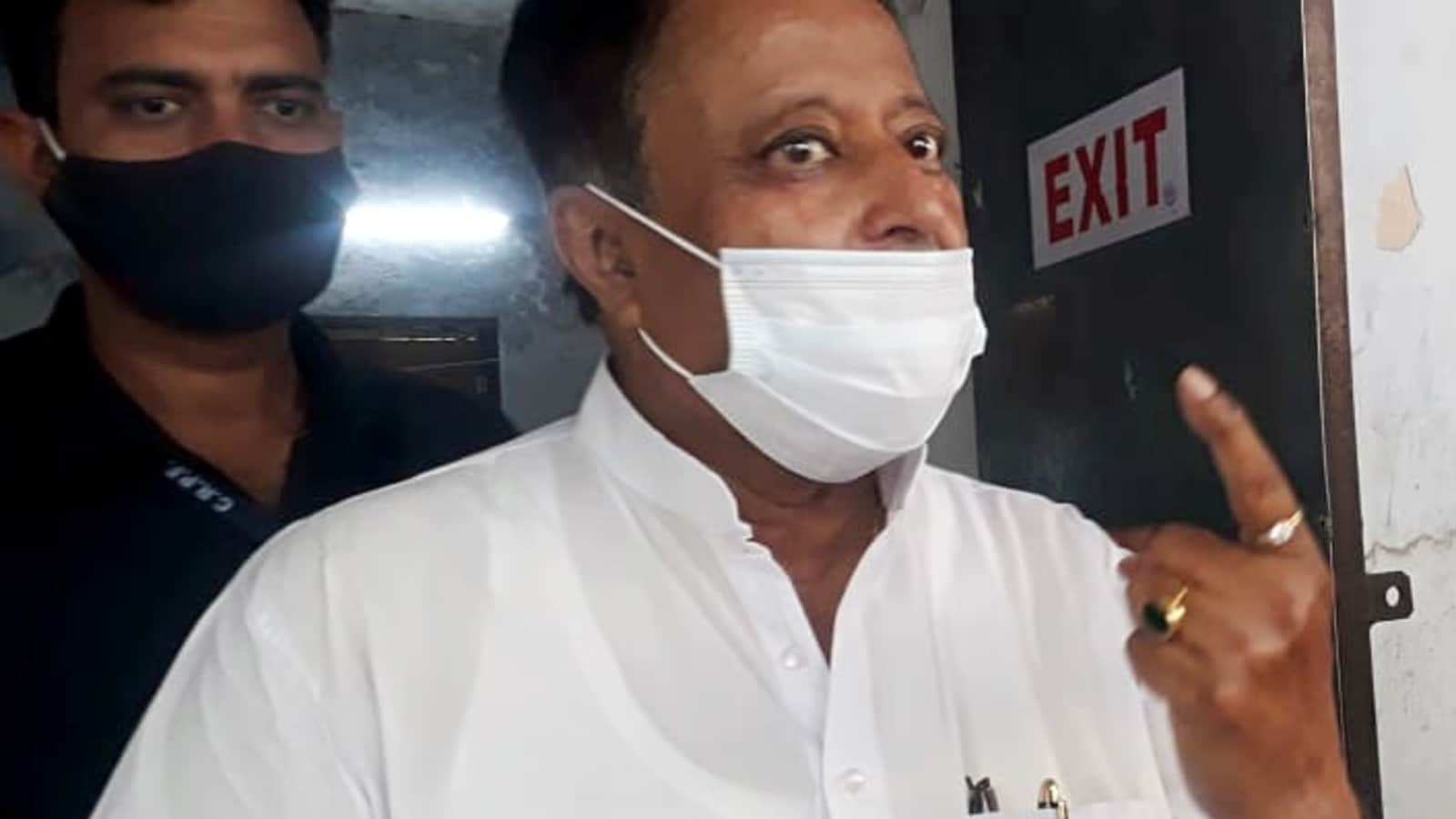 ‘Rumours’ of Mukul Roy wanting to come back to Trinamool fold in after the party’s performance in the West Bengal Assembly Election 2021 are concoctions and conjectures, the BJP MP said on Saturday.

A day after skipping the first meeting of the newly elected BJP MLAs of the West Bengal Assembly, Mukul Roy on Saturday took to social media clarifying his steadfast political stand. In his three-line tweet, he said he would continue as a soldier of the BJP to restore West Bengal’s democracy. Concoctions and conjectures (of Mukul Roy attempting to come back to the Trinamool Congress) can be put to rest, he said.

“My fight would continue as a soldier of BJP to restore democracy in our state. I would request everyone to put the concoctions and conjectures to rest. I am resolute in my political path,” Mukul Roy wrote, dousing speculations that were doing the rounds in the political circle of West Bengal after Trinamool won 213 seats in the 294-member Assembly election.

Reacting to the assertion of his commitment to the party, BJP president JP Nadda said Mukul Roy’s statement is an example for all BJP workers.

My fight would continue as a soldier of BJP to restore democracy in our state. I would request everyone to put the concoctions and conjectures to rest. I am resolute in my political path.

Mukul Roy is one of the 77 MLAs that the BJP will be sending to the Bengal Assembly, as Roy, for the first time in his political career, won an election from Krishnagar North. Roy who was the number 2 in the Trinamool Congress for a long time left the party in 2017 and was credited for BJP’s performance in Lok Sabha Elections 2019.

At Friday’s meeting of the new BJP members in the Assembly, both Mukul Roy and Suvendu Adhikari were missing, though both of them were present at the Assembly as they took oath as MLAs. The speculation of Mukul Roy engaging in parleys with Trinamool leaders got triggered after Roy reportedly exchanged pleasantries with Trinamool’s Subrata Bakshi.

Mukul Roy, though considered a tall leader of the BJP in Bengal, has so far not commented on BJP’s performance in the Assembly election. Mukul Roy’s son Subhanshu lost from Bijpur on BJP ticket.