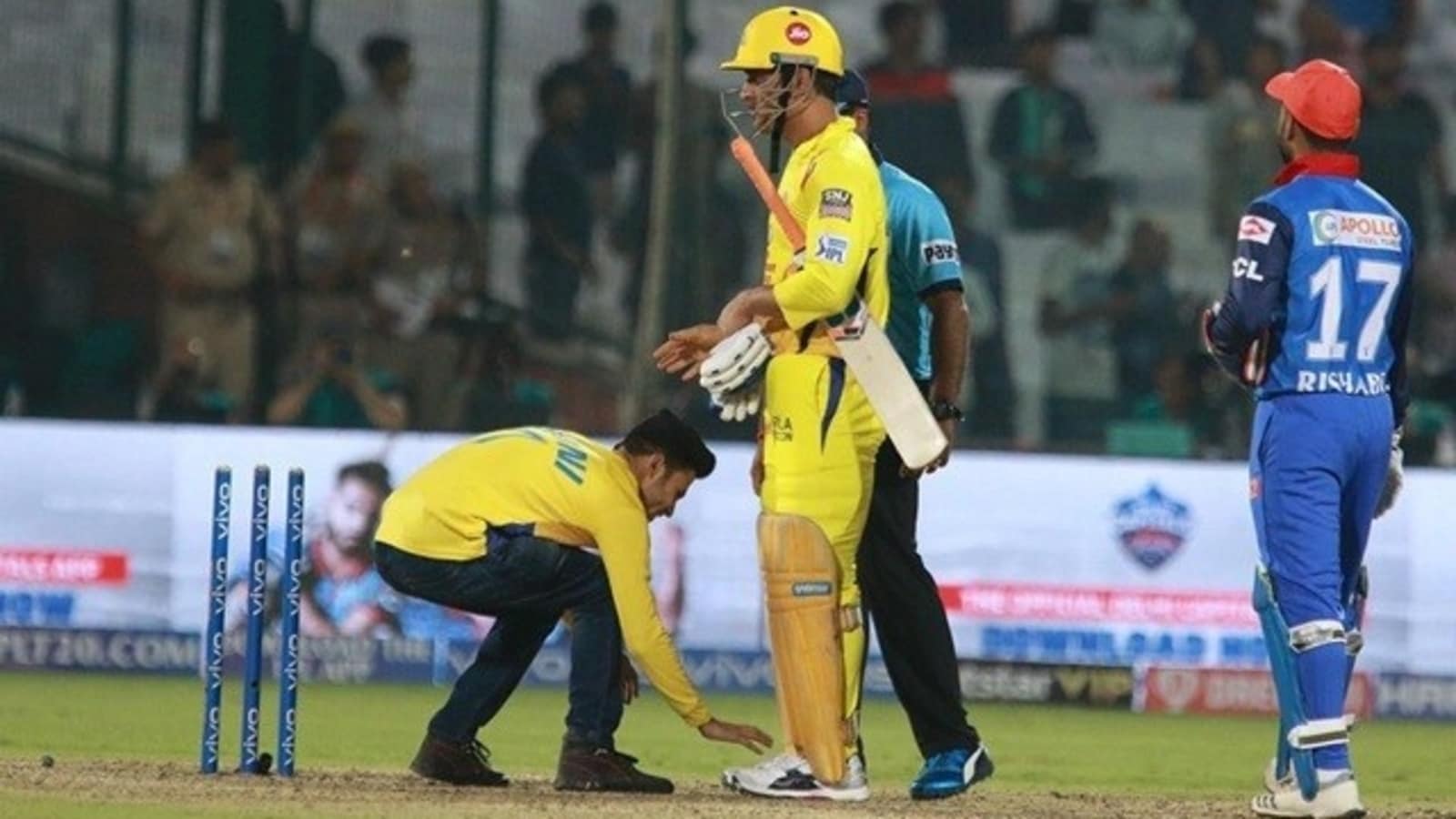 The fan following of MS Dhoni in India is huge and sometimes, cricketers from other countries get surprised to witness it. England wicketkeeper-batsman Sam Billings is one such foreign player who finds it ‘mind-boggling’ how the Chennai Super Kings captain is idolised in India.

Billings had shared the dressing room with Dhoni while playing for the CSK in the Indian Premier League until 2019. While speaking on the Headstrong podcast, Billings said it was a ‘huge honour’ for him to play under the leadership of Dhoni and observe him closely for quite a long period of time.

“I had the huge honour of playing with MS Dhoni as my captain at Chennai and seeing his life and seeing how he has to live day by day in terms of being cooped up in a hotel and you literally cannot leave unless it’s to go to training or a match, it’s amazing. It’s just mind-boggling how people absolutely worship him,” said Billing in the podcast.

ASLO READ | ‘Otherwise, PCB are really alert with who was sleeping on flight, who was awake’

Billings called India his favourite place to play the game. He also spoke about the craziness of cricket, stating that people in this country ‘absolutely adore and worship’ the game.

“For me, I think everything that goes with it, is playing cricket in India. It’s something that people can’t just get their head around if you haven’t experienced it either as a fan or a player… An English person in London might say he doesn’t really follow cricket or doesn’t really like cricket, or that nobody kind of likes it, but 1.3 billion Indians absolutely adore and worship cricket,” said Billings.

Billings was part of CSK for two seasons played 11 matches for the franchise. He had scored 108 runs, including a half-century. He was a part of the team when it lifted the trophy in 2018, after defeating Sunrisers Hyderabad in the final. In 2021, he was bought by Delhi Capitals but, didn’t get a game before the tournament came to an abrupt halt.