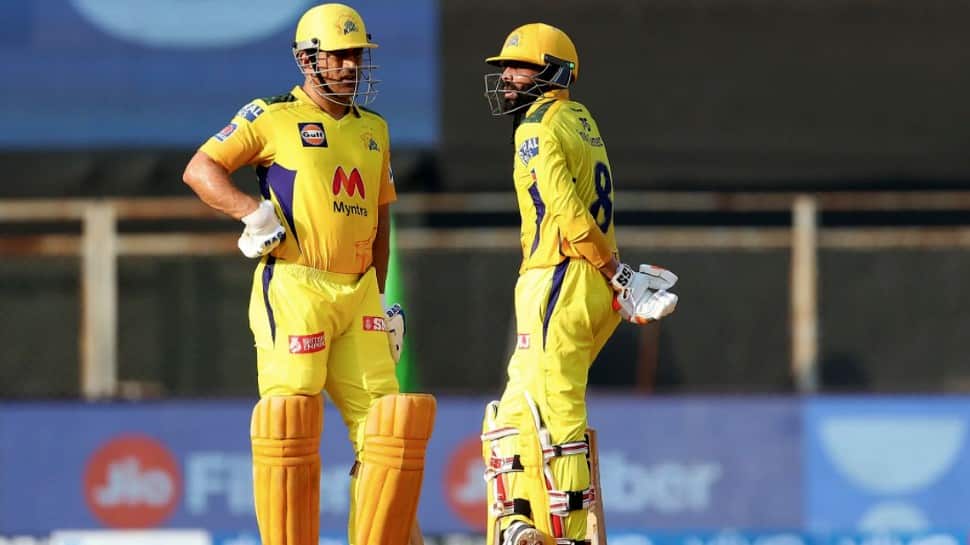 The Indian Premier League (IPL) 2021 might be suspended till September this year but former champions Chennai Super Kings (CSK) haven’t forgotten their skipper Mahendra Singh Dhoni. After a disappointing 2020 season, when CSK failed to make the IPL Playoffs for the first time in their history, Dhoni’s side are in second place on the IPL 2021 points table after 7 games.

The Chennai franchise on Monday (June 7) shared rare childhood pictures of their cricketers including skipper Dhoni.

CSK took to Instagram to share a rare throwback post with childhood pictures of Dhoni, Sam Curran, and others. “Did we hear fashion icon in youth?” CSK captioned the post. The post soon went viral among the millions of CSK fans as they couldn’t get enough of ‘Thala’ Dhoni’s childhood picture. The post had over 5.96 lakh within a few hours.

The Dhoni-led side got off to a shaky start as they lost their opener against Delhi Capitals by seven wickets but bounced back with five wins in a row. Chennai Super Kings’ unbeaten streak was ended by their arch-rivals Mumbai Indians, who clinched a last-ball thriller by four wickets.

Although Dhoni has failed to fire with the willow so far in the IPL 2021 season, scoring only 37 runs but the likes of Faf du Plessis, Ruturaj Gaikwad and Ravindra Jadeja – with his fireworks against Royal Challengers Bangalore — have kept CSK at the top of the table. Meanwhile, with the COVID-19 enforced break in IPL 2021, Dhoni has been relaxing at his farmhouse in Ranchi with wife Sakshi Dhoni and daughter Ziva. Dhoni recently bought a new pony for his daughter Ziva.

CSK will return to action and look to seal a spot in the playoffs when IPL 2021 resumes in September this year. The remaining matches of the season will be played in the UAE in September-October.