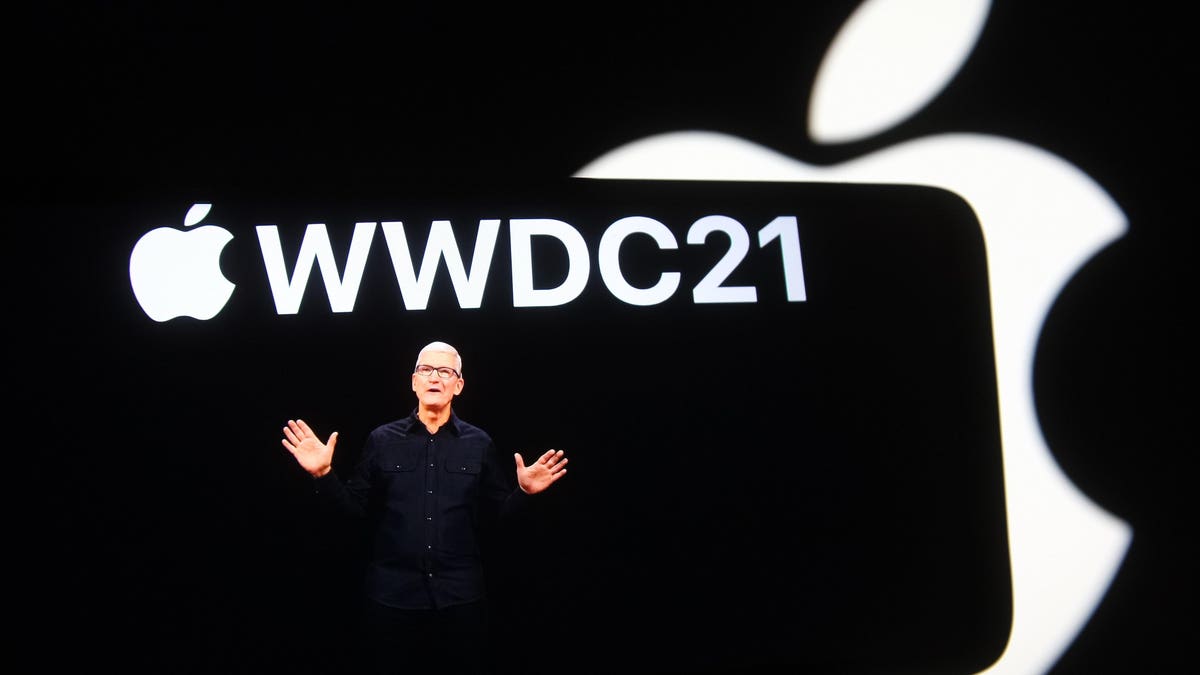 Apple has finally unveiled iOS 15, and the new software is set to come with outstanding new privacy features that will be game-changing for all iPhone users. That’s because it builds on the changes first announced in Apple’s iOS 14 last year, which drastically cut down on data collection and tracking by companies such as Facebook.

Before iOS 15’s launch at WWDC on June 7, the only new feature we knew about was a privacy “menu” that details the data that apps collect about you. This builds on both the iOS 14 app privacy labels, which list the data apps are collecting, and the App Tracking Transparency feature that launched in iOS 14.5. And now we know a little more about the menu launching in iOS 15, too.

In iOS 15, the privacy dashboard will show the permissions you have given apps to, for example, use your camera or microphone, and how many times they have accessed these. It could be very eye-opening indeed, helping you to revoke those permissions or even delete the app.

The other cool new iOS 15 feature that could impact the industry hugely is a move by Apple to cut down on email tracking. Currently, when you open a marketing email, the sender can be given all sorts of information such as your location, and the time you opened the email. Now that’s pretty intrusive, and Apple is putting a stop to this practice in iOS 15 by revoking this information in its Mail app.

The move to cut down on email tracking in iOS 15 is welcome for all iPhone users, and like App Tracking Transparency before it, it will likely be a huge shake up to the industry. Email marketers will be forced to adjust, and it affects those who run newsletters too.

Another improvement for privacy in iOS 15 is a move by Apple to process Siri data on the device rather than online. This will also boost the speed of the Siri voice assistant, so it’s a win for both privacy and functionality.

Security is another area being enhanced in iOS 15, with an Apple authenticator app to save you using less secure SMS, as well as the choice to download security updates separately to features upgrades.

Also at WWDC, Apple revealed new security features for its Safari browser coming in its iCloud+ service, which is available to all users that pay for iCloud. These include Private Relay—which is similar to a VPN—and a service that sees Apple create an email address for you when you sign up to new websites. Cool, huh?

So the all important question here is, when is iOS 15 arriving? If things run as they should, Apple will release iOS 15 this Fall, around the time it announces the new iPhone 13. However, don’t expect to see all these features straight away. In iOS 14, Apple released its headline privacy features gradually—App Tracking Transparency arrived in Spring, months after the initial launch.