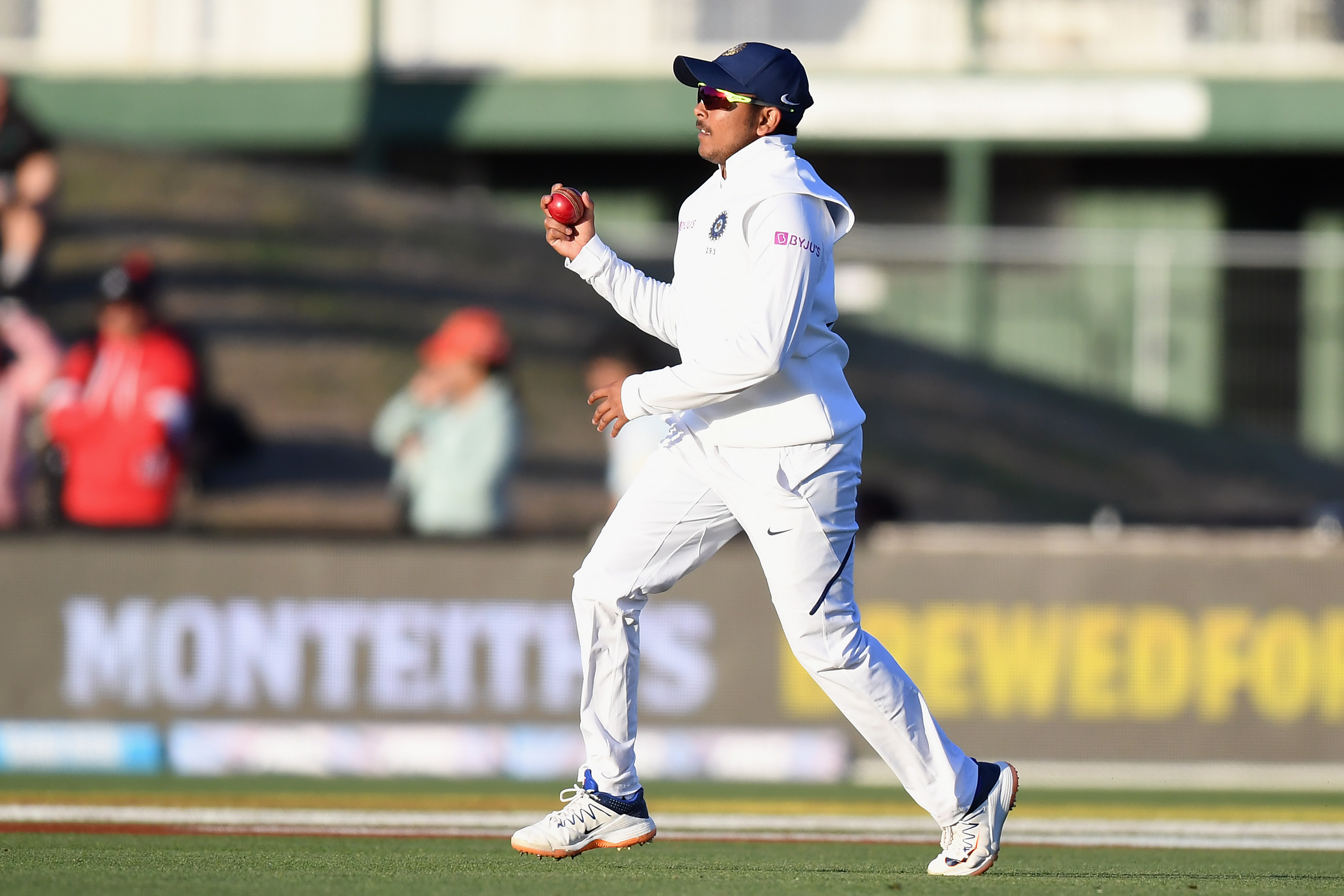 India have added Prithvi Shaw and Suryakumar Yadav to their squad in England, following injuries to Shubman Gill, Washington Sundar and Avesh Khan.

Shubman Gill suffered a “stress reaction on his left lower leg” after the ICC World Test Championship Final 2021 against New Zealand. It was initially reported that he’d miss the first Test against England, but Gill has now returned home to India, meaning he will not take any part in the Test series.

Washington Sundar injured his right-hand bowling finger during the three-day warm-up game against County XI – he has been ruled out for the remainder of the tour, with his recovery taking longer than expected.

Avesh Khan, the young pacer, also sustained an injury during the warm-up match – a blow to his left thumb that led to a fracture. He is also ruled out of the tour, and will return to India.

In better news for India, Rishabh Pant, the wicketkeeper batsman who recently recovered from Covid-19, and “has begun preparations for the upcoming Test series.”

The BCCI release also confirmed “Bowling coach B Arun, Wriddhiman Saha and Abhimanyu Easwaran have completed their self-isolation in London” and joined the team in India.

This will be India’s first series since the ICC World Test Championship 2021 Final against New Zealand, which they lost by eight wickets to New Zealand.

India have since played the warm-up match against the County XI, a drawn encounter in which the likes of KL Rahul, Ravindra Jadeja and Umesh Yadav impressed.

India’s series against England will begin with the first of five Tests in Nottingham on 4 August.