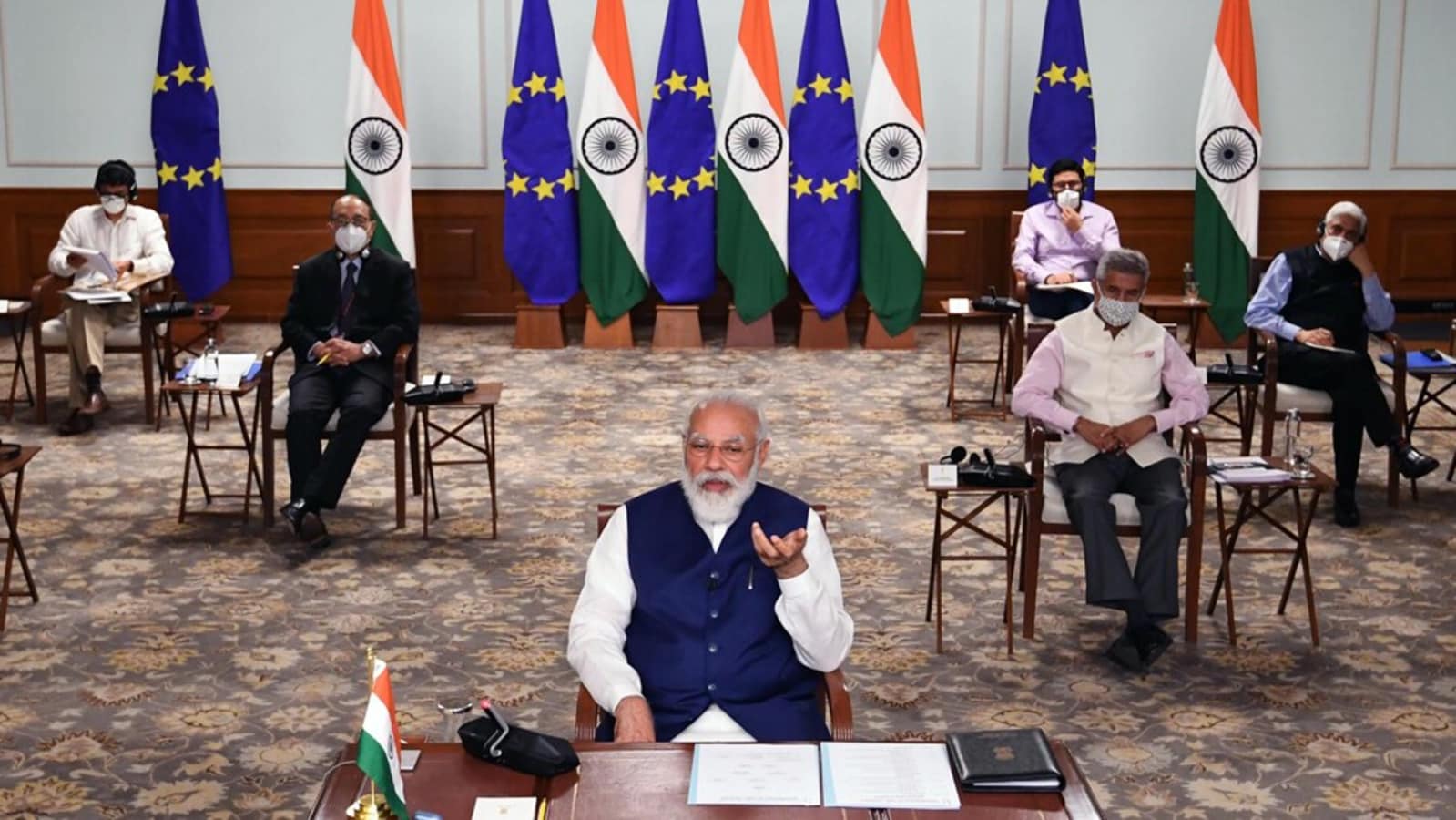 Union commerce and industry minister Piyush Goyal has written to his counterpart Valdis Dombrovskis last week to initiate the process for resumption of trade and investment negotiations following a decision in this regard arrived at the India-EU Leaders’ Summit on May 8. This would involve setting up negotiating groups on different tracks and to begin formal engagement by the two sides.

The negotiations towards India-EU Bilateral Trade and Investment Agreement (BTIA) were started in 2007 but suspended in 2013 after 16 rounds of talks. A decision to resume negotiations was a key deliverable of the Porto Summit on 8 May.

ALSO READ: Can India and the EU operationalise their natural partnership?

According to officials in Delhi, Union minister Goyal has always emphasised that negotiations on both investment and free trade agreement should be pursued parallelly and that both sides should seek their conclusion simultaneously.

The EU had always been in favour of a stand-alone investment agreement and agreed to a resumption of FTA negotiations only after a series of engagements held under the High Level Dialogue led by minister Goyal and Vice-President Dombrovskis. These engagements demonstrated considerable common ground for both sides to agree to pursue the two agreements on separate yet parallel tracks. In the post-summit pubic engagements, leaders on both sides had also acknowledged this understanding with Dombrovskis underlining the need for early conclusion of both agreements which were mutually reinforcing.

Goyal’s letter to Dombrovskis clearly sets the stage for the two sides to appoint senior officials on both sides to begin negotiations for the investment and trade agreement. These negotiations, as the India-EU Joint Statements points out, will be carried out under the supervision of the two ministers. It is likely that an additional secretary from the Commerce Ministry will lead the negotiations from the Indian side.

Various studies in the past have indicated that both India and the EU would benefit significantly through an FTA. The EU is India’s second largest export market and for the EU, India’s rapidly growing economic size should make India an attraction for the EU.

A GED Study in September 2016 had indicated that an FTA could increase India’s economic performance measured by GDP by 1.3 percent annually. A more recent study by a European Parliament think-tank has similarly brought out substantial benefits for both sides, though the extent of benefits would also depend on the depth of openings and extent of liberalisation brought in both sides.

While Dombrovskis reply is awaited by the commerce ministry, both the sides have decided to work towards resilient global supply chains and share their perspectives on the Indo-Pacific. Already, the EU under pressure from Greens and Liberals have suspended the comprehensive trade and investment with China, which was primarily pushed by German Chancellor Angela Merkel and France to some extent.