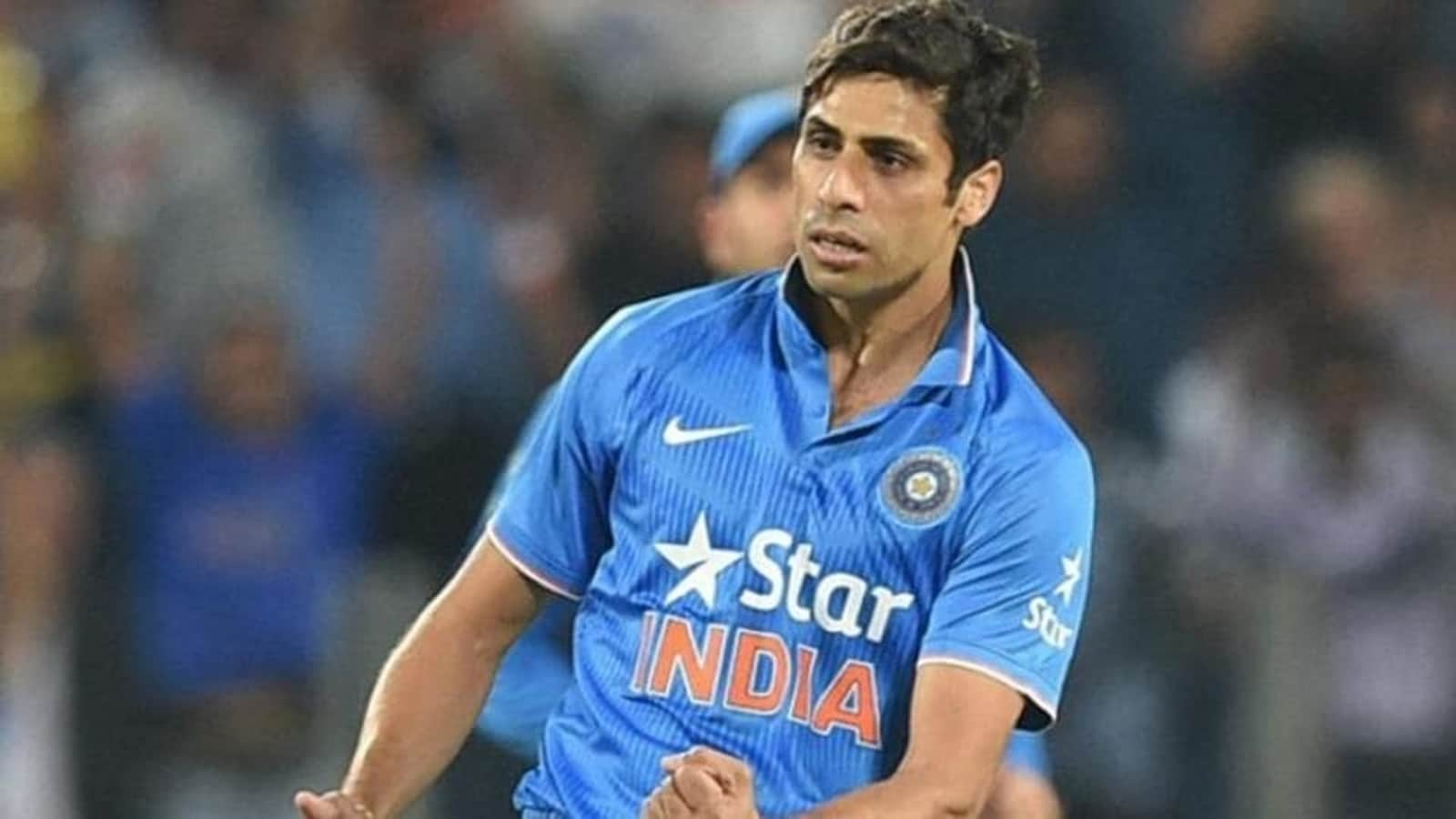 Former Indian pacer Ashish Nehra lauded English all-rounder Moeen Ali for his impressive batting in the ongoing season of the Indian Premier League (IPL) 2021. Playing for MS Dhoni-led Chennai Super Kings for the first time, Moeen has established himself as a commendable No. 3 batsman. He has played 6 so far in the league and have scored 206 runs at a strike rate of 157.25.

In his previous outing against Mumbai Indians on Saturday, Moeen impressed with a fiery 36-ball 58 as the Super Kings posted a huge total of 218 runs in 20 overs. Unfortunately, his efforts went in vain as Kieron Pollard’s masterclass – 87 not-out off 34 balls – turned the game in MI’s favour and the defending champions won the contest by 4 wickets.

READ | ‘The sun has set’: Aakash Chopra says SRH changed their captain but it did not change their fortunes

During a conversation with Cricbuzz, Nehra lauded Moeen’s approach with the bat. He said that the all-rounder ‘never seems under pressure’, just like former Pakistan batting great, Saeed Anwar.

“Moeen [Ali] is a very chilled out and relaxed person. I see shades of Saeed Anwar in his batting. He never seems under pressure. He is a utility player and MS Dhoni is utilising him really well,” Nehra told Cricbuzz.

“Before today, he was only scoring 30 or 40 runs but now he has crossed that. If a player like Moeen Ali, who can contribute with both bat and ball, provides you with 40-45 runs after every three or four matches; then things will work out in your favour,” he added.

The Chennai Super Kings are currently placed at the second position on the points table with 5 wins and 10 points. They are scheduled to face Rajasthan Royals on May 5 at Delhi’s Arun Jaitely Stadium.