‘I love his attitude’: Suresh Raina says CSK teammate is ‘going to be No. 1 in the world’ – Hindustan Times 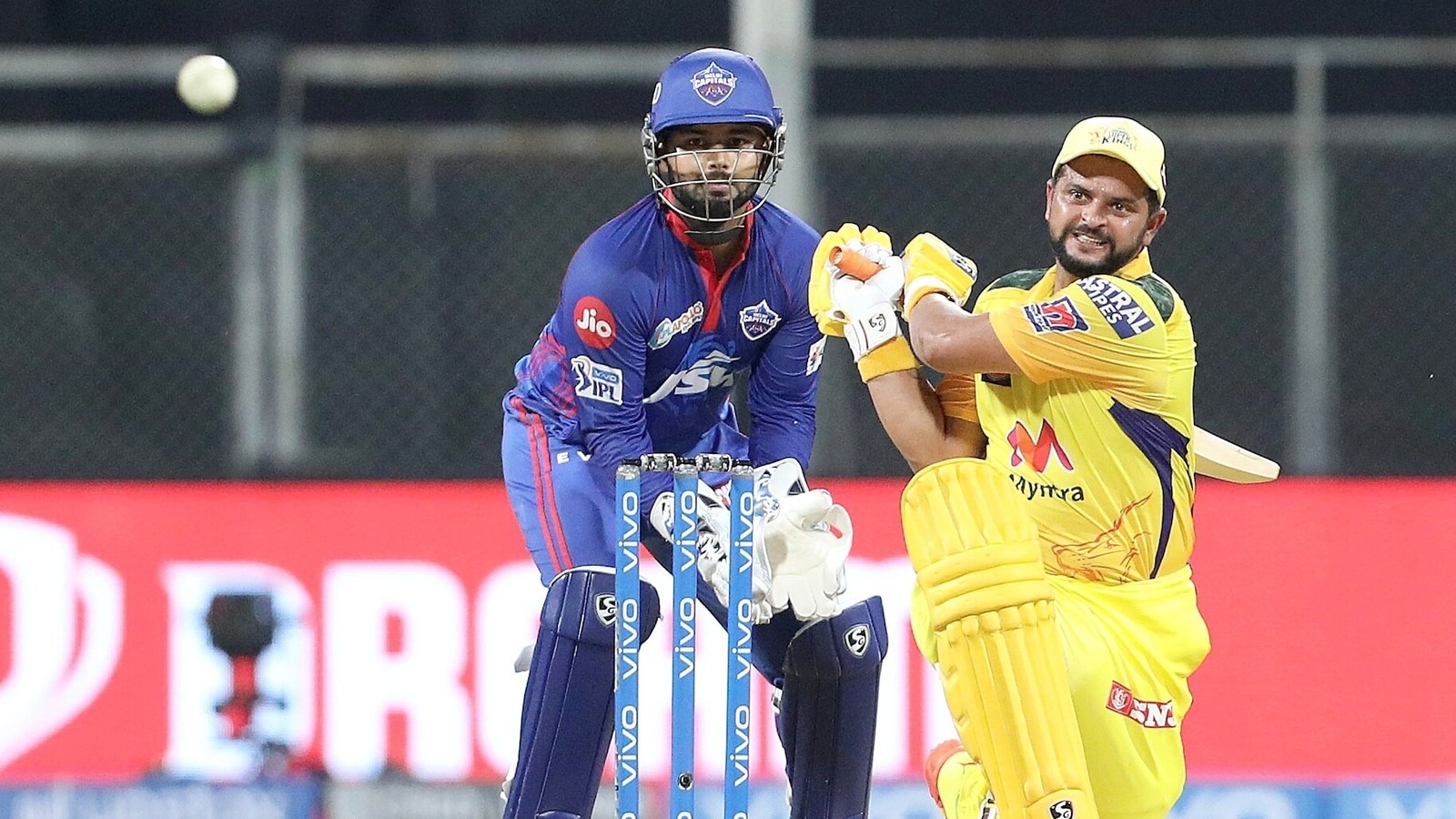 There was a time when Suresh Raina was India’s go-to man. Along with Yuvraj Singh, Raina was the man with the golden touch. He would take stunning catches, put on brilliant efforts on the field, score runs in the lower order for India and even pick up wickets whenever MS Dhoni wanted him to. Raina may not be that cricketer anymore, but the baton has passed on to his current Chennai Super Kings and former India teammate, Ravindra Jadeja.

Jadeja can’t seem to be doing anything wrong at the moment. He was always a wicket-taking bowler, but over the last few years, his batting has come of age as well, making Jadeja one of the most complete cricketers in the world. Besides, he is probably the world’s best fielder going around at the moment. Raina, who has spent an insurmountable amount of time with Jadeja, predicts the sky for his CSK teammate, backing the all-rounder to be the No. 1 player in the world.

“He’s been amazing, I would rather say that he’s going to be No. 1 in the world. I love his attitude, how he throws the ball and he enjoys his fielding. He’s a fabulous fielder and always throws a lot of balls around and hits with direct throws. I’ve been playing with him since the last so many years and I’ve been part of a lot of memories,” Raina said in a video played during the IPL pre-show on Star Sports.

“I think Jadeja is one person who can really change the momentum. Whoever is the captain in the side, really wants him in the team. When things are not in favour, one moment can change everything. And that’s what he has been doing… he’s been batting well, bowling really well and he has taken almost 7-8 catches already. I think someone like him has to be in all three formats,” Raina added.