‘He said, Maza aayega dekh’: Raina narrates how he was greeted by Dhoni after being bought by CSK in IPL auctions – Hindustan Times 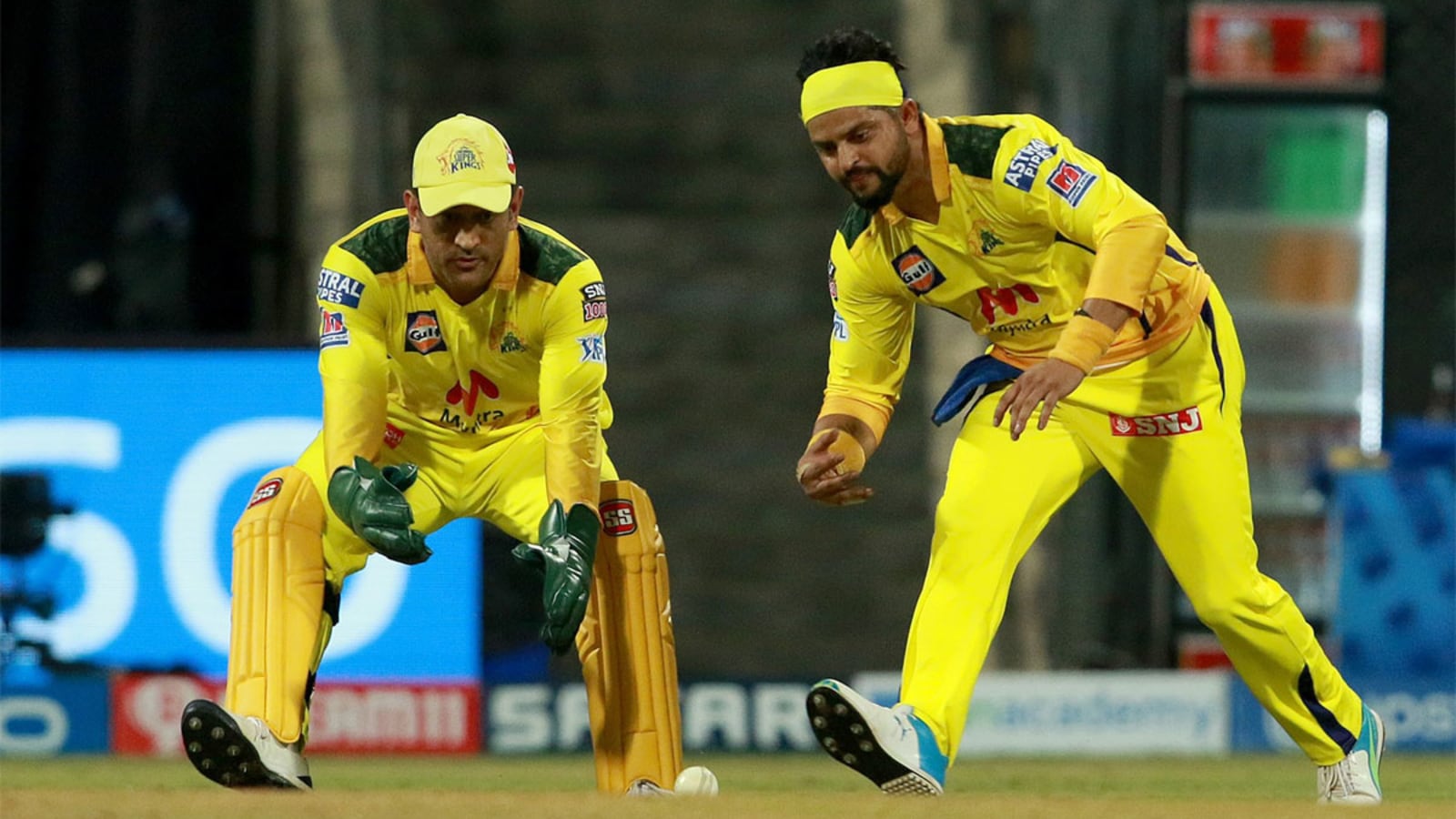 The camaraderie between former Indian all-rounder Suresh Raina and ex-India skipper MS Dhoni is nothing new. Both cricketers share a strong bond between them and the fans have witnessed it time and again. Be it playing for India or representing Chennai Super Kings in the Indian Premier League, the duo has set a great example of companionship. They even bid goodbye to international cricket together by announcing their retirement on the same day – August 15, 2020.

Raina has often spoken publicly about the relationship he shares with MS Dhoni. And now, he has penned down the same in his brand new memoir ‘Believe’. The left-handed batsman recalled the beginning of the IPL and talked about how Dhoni reacted when he was bought by the CSK.

“The IPL auctions happened, and like every other cricketer in the country, I was waiting eagerly to know which team I would be playing for. I was elated to go to the Chennai Super Kings. It meant Mahi Bhai and I would be playing for the same team. I heard from him almost immediately after I was bought in the auction,” excerpts from the book.

“He said, ‘Maza aayega dekh.’ There was a lot of attention on him, of course. And looking at some of the other figures whom Chennai had bought—Matthew Hayden, Muttiah Muralitharan, and Stephen Fleming — I was just delighted to be in the same team as them. The IPL strengthened my bond with Mahi Bhai even further,” it further read.

READ | Only because of him, Kohli goes into the ground with five bowlers: Karim feels batter will have ‘huge role’ in WTC final

Raina, who is the top run-scorer of CSK, has an impeccable batting record in the IPL. He has 39 half-centuries and a ton to his credit. He pulled out of the tournament last year citing personal reasons but returned strong in IPL 2021. He smashed a half-century in the opening match against Delhi Capitals and finished with 123 runs before the tournament came to an abrupt halt.