‘He knew if they tried to repeat what happened last year, it wouldn’t have worked’: Styris credits MSD for CSK’s revival – Hindustan Times 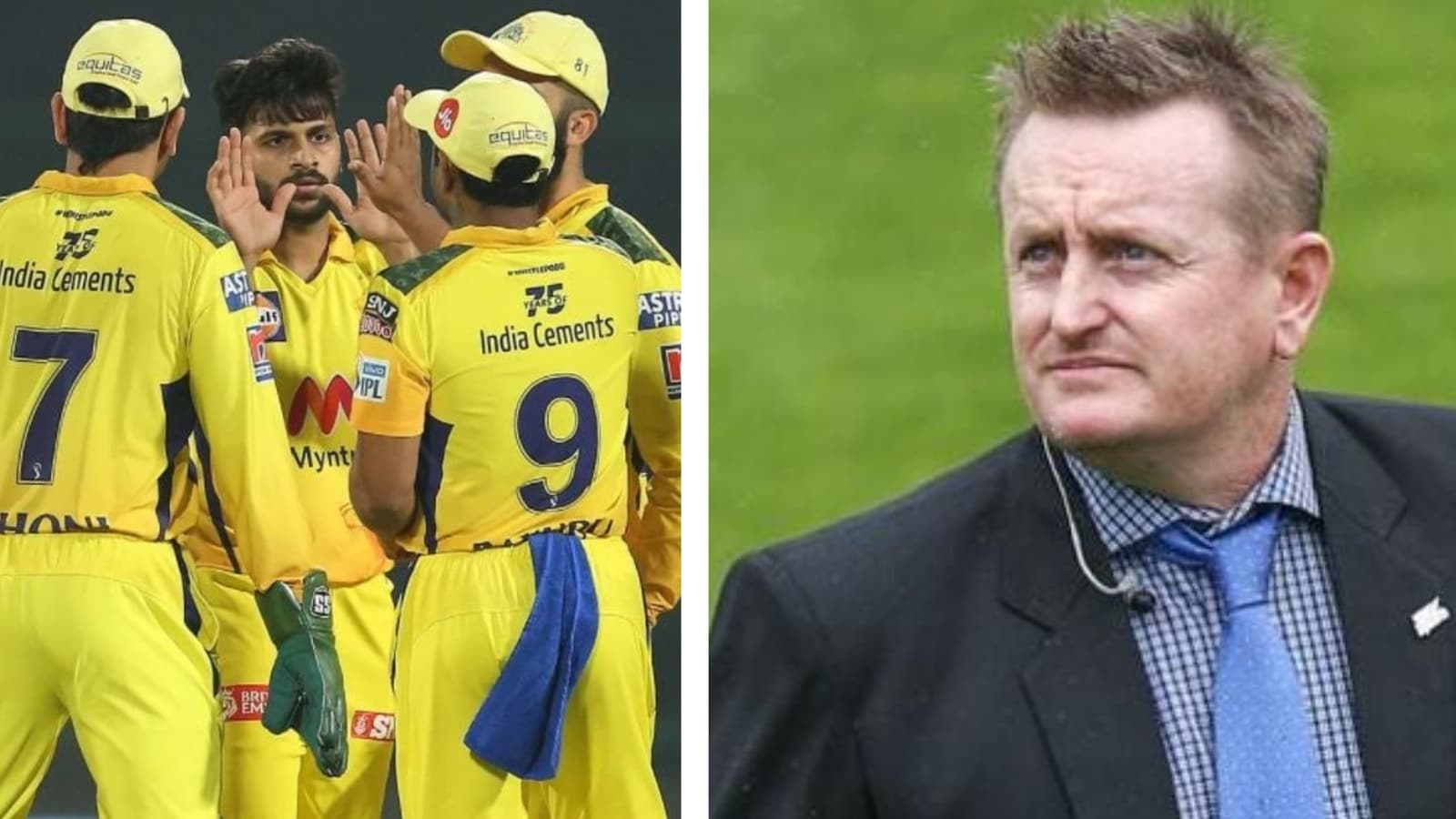 Former New Zealand cricketer Scott Styris remarked that MS Dhoni-led Chennai Super Kings (CSK) were the most tactically sound team in IPL 2021 before the league was indefinitely suspended due to the Covid-19 crisis in the country.

CSK endured a torrid IPL 2020 as they finished seventh in the points table and for the first time in the Indian Premier League (IPL) history, they failed to make the playoffs. Come 2021, CSK of the were back. They staged a staggering turnaround to become one of the favorites to win the title. Before the premature halt, CSK were placed second in the league.

“I was incredibly impressed by the leadership shown by MS Dhoni, as much for what they did off the field as he did on the field. He knew if they tried to repeat what happened last year, it wouldn’t have worked. So they made changes, so incredibly smart and I think they [CSK] continue tactically to be the best in the competition,” said Styris.

The former CSK player also lauded Sam Curran and Deepak Chahar for forming a potent partnership with the new ball.

ALSO READ| Virat has no air about himself, jokes as if he’s a childhood friend: Shami

“You pick up wickets early, it is a different ball game. They can really squeeze you and strangle you through those middle overs in particular. Sam Curran has a role to play in that with his ability to swing the ball in that one direction, Deepak Chahar on the other. I think they form a really good partnership together,” added Styris.

Curran, with nine wickets, and Chahar, with eight wickets, were CSK’s most successful bowlers in IPL 2021. While Curran was lethal up front and at the death, Chahar wreaked havoc with the new ball in the powerplay. He picked all his eight wickets in two spells. He rocked the PBKS and KKR top order with four scalps each.