‘Good to see him performing so well’: Parthiv Patel identifies the ‘main game-changer’ for CSK in IPL 2021 – Hindustan Times 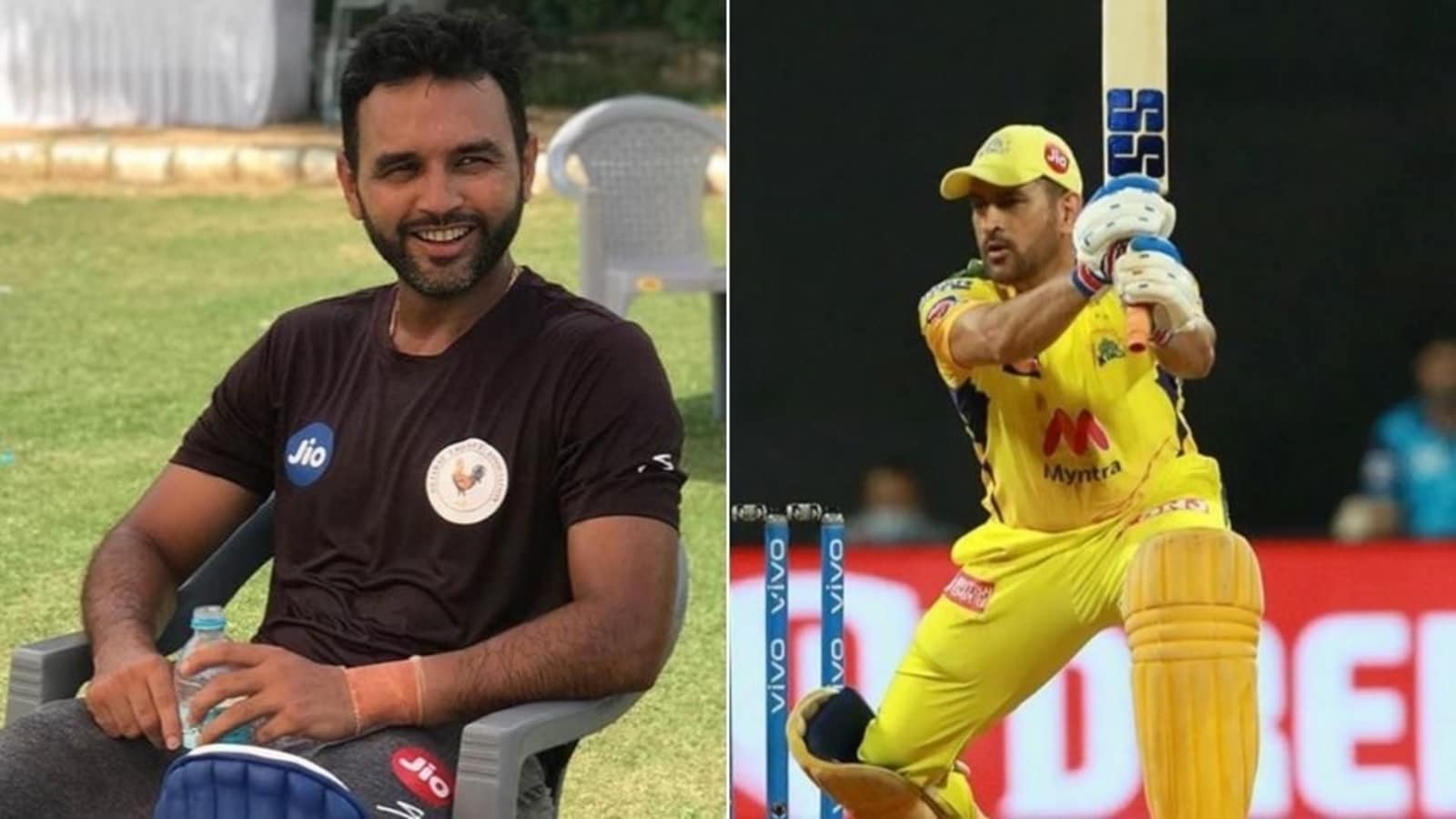 Moeen Ali showcased an excellent show for the Chennai Super Kings in Indian Premier League (IPL) 2021. Before the postponement of the tournament, the England all-rounder amassed 206 runs at an average of 34.33 and an impressive strike rate of 157.25 in the six innings. Moeen also pocketed five crucial wickets and had a brilliant economy rate of 6.16.

Moeen Ali’s all-round show has impressed several experts of the game. Former Indian wicketkeeper-batsman Parthiv Patel has also heaped praise on the English cricketer. While speaking on the Star Sports network, the cricketer-turned-commentator said that Moeen was one of the principal game-changers for the MS Dhoni-led side in the IPL 2021.

ALSO READ | ‘Virat has no air about himself, jokes with us as if he’s a childhood friend:’ Mohammed Shami hails Kohli the captain

“I think Moeen Ali was the main game-changer for CSK. He can open, he can bat at No.3, which he did really well. He carried on the momentum that Faf and Ruturaj gave. It was good to see him performing so well,” Parthiv told Star Sports.

“It was important to make a collective comeback. That is exactly what has happened with CSK. Yes, openers did very well but I think the middle order was the key. Ambati Rayudu, Suresh Raina got a fifty, Ravindra Jadeja taking the opportunity,” he added.

Parthiv further credited skipper MS Dhoni for deciding the batting order wisely and promoting Moeen Ali at no. 3 in the line-up.

“Everyone thought Suresh Raina will bat at No.3 but it was Moeen Ali. He knew what changes he needed to do. Everyone was thinking that MS Dhoni will come and bat at No.4 or No.5. He took a backseat, he knew that there are guys who are batting well and they should get more number of overs,” signed off Patel.

The 14th edition of the IPL was postponed indefinitely on Tuesday after multiple cases of Covid-19 surfaced in its bio-bubble. Before the suspension, CSK were placed second on the points table with 5 wins and a net run rate of +1.263.