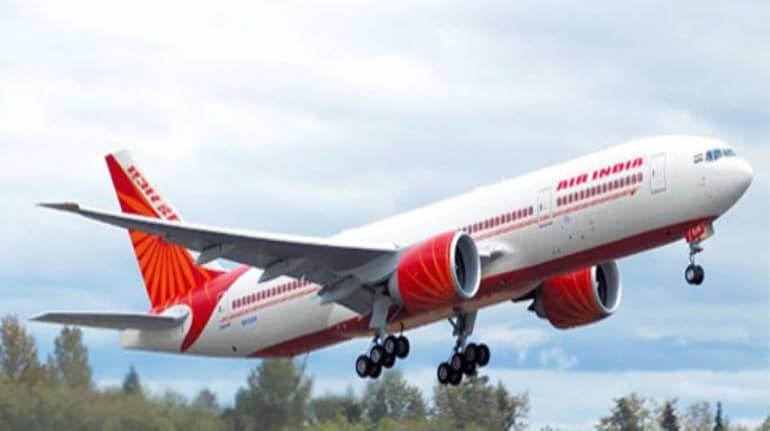 On May 15, the UK’s Cairn Energy Plc sued India’s national carrier Air India in the US District Court for the Southern District of New York, Reuters reported. The action by Cairn ratchets up pressure on the Indian government to pay the sum of $1.2 billion plus interest and costs that the British firm was awarded by an arbitration tribunal in December.

Cairn Energy had said last month that regarding the controversial tax dispute case it won against India, it had already initiated the process of seizing Indian assets abroad. The case against Air India is part of that process.

What was the arbitration award?

In December 2020, a Permanent Court of Arbitration at The Hague had ruled that the Indian government should pay damages worth $1.2 billion to Cairn Energy, since a case of retrospective tax was wrongly applied on the company.

The court cited that the claim by the Indian government was “in breach of the guarantee of fair and equitable treatment”. Including interests, the total dues that India owe to the company at this point are around $1.7 billion.

In March, Cairn Energy said in its annual report that the award is also enforceable against India-owned assets in over 160 countries that have signed and ratified the 1958 New York Convention on the Recognition and Enforcement of Foreign Arbitral Awards.

“Cairn has already taken steps to have the award recognised in certain major jurisdictions in which Indian sovereign assets have been identified,” it said. For this, the company has moved courts in the US, the UK and three other countries looking into the possibility of seizing Indian assets, including bank accounts in those countries.

What options does India have now?

A senior government official told Moneycontrol that Air India will release a statement soon ‘with all the facts’. The person added that the Centre is going ahead with the national carrier’s privatisation plans.

In late March, India had already filed an appeal against the arbitration decision. New Delhi will seek a stay on enforcement of the award filed by Cairn in a lower Dutch court and will also contest the enforcement in at least eight other jurisdictions, including the UK, Canada, the US, and France.

It is learnt that Air India executives, and Finance and Law ministry officials are discussing the options currently. The national carrier is expected to come out with details of its legal response soon.

Cairn Energy chief executive officer Simon Thomson had visited India in February to discuss an out-of-court settlement. The company said that its engagement with the government of India on its arbitration award will continue in parallel with pursuing options of enforcement and monetisation of the award.

Is there a precedent to this?

While the policymakers in the Finance Ministry may not have specifically known that Cairn’s first salvo would be against Air India, they had been anticipating action from the British energy giant. Reuters had reported earlier this month that India had asked state-run banks to withdraw funds from their foreign currency accounts abroad, fearing that Cairn could seize such bank accounts.

There is global precedence of the kind of action Cairn is seeking in its suit against Air India. In 2019, ConocoPhillips had moved US courts to seize Venezuelan state oil company PDVSA’s assets to collect $2 billion compensation it had won in an arbitration against Venezuela’s 2007 takeover of its assets. PDVSA thereafter paid ConocoPhillips the full amount.

More recently, in January this year, Malaysian authorities seized a Pakistan International Airline Boeing-777 at the Kuala Lumpur airport on the orders of a local Malaysian court, over the non-payment of aircraft lease dues owed to the Dublin-based aircraft leasing company AerCap. PIA later informed a London court that it had paid around $7 million to AerCap, related to the dispute.