Explained: What does RBI’s latest circular on cryptocurrencies mean? – The Indian Express 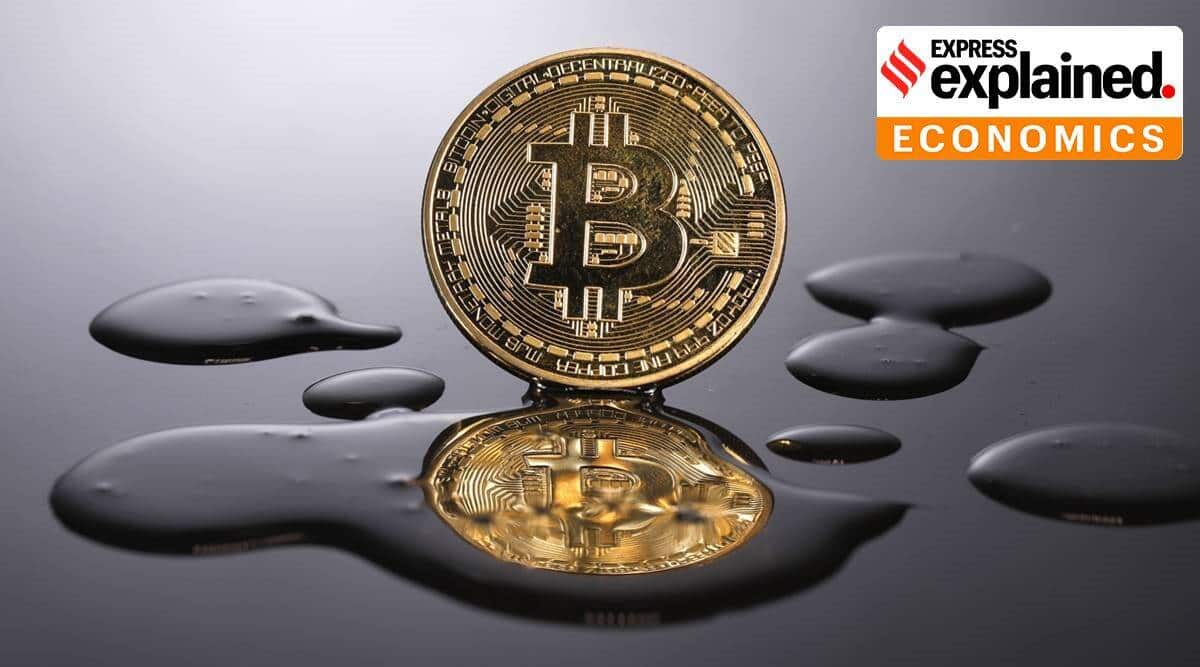 Days after some leading banks cautioned people against dealing in cryptocurrencies, the Reserve Bank of India (RBI) Monday said banks and other regulated entities cannot cite its April 2018 order on virtual currencies (VCs) as it has been set aside by the Supreme Court of India in 2020.

What did the RBI say and what was the trigger?

The RBI clarification came after State Bank of India and HDFC Bank cautioned their customers against dealing in virtual currencies such as Bitcoin citing the April 2018 order of the RBI. Banks also warned customers that failure to adhere to the advisory may lead to cancellation or suspension of their cards. “The RBI has no option but to allow it after the Supreme Court lifted the banking ban last year. So, the RBI intervened and asked banks to stop being notorious. But why they did such an act in the first place raises a lot of unanswered questions,” said Hitesh Malviya, Cryptocurrency Expert, founder of http://www.itsblockchain.com.

Does it clarify the policy position for cryptocurrency holders?

“It has come to our attention through media reports that certain banks and regulated entities have cautioned their customers against dealing in virtual currencies by making a reference to the RBI circular dated April 8, 2018,” the RBI said. “Such references to the RBI circular by banks and regulated entities are not in order as this circular was set aside by the Supreme Court on March 4, 2020 in the matter of writ petition (Civil) No.528 of 2018 (Internet and Mobile Association of India vs Reserve Bank of India),” the RBI said.

What are banks expected to do now?

Banks, as well as other entities addressed above, may continue to carry out customer due diligence processes in line with regulations governing standards for Know Your Customer (KYC), Anti-Money Laundering (AML), Combating of Financing of Terrorism (CFT) and obligations of regulated entities under Prevention of Money Laundering Act, (PMLA), 2002 in addition to ensuring compliance with relevant provisions under Foreign Exchange Management Act (FEMA) for overseas remittances, the RBI said. In other words, banks can’t take action against investors in virtual currencies following the court and RBI directives.

The RBI’s 2018 position was more restrictive. “In view of the associated risks, it has been decided that, with immediate effect, entities regulated by the Reserve Bank shall not deal in VCs or provide services for facilitating any person or entity in dealing with or settling VCs,” the RBI had said in its April 2018 circular. “Such services include maintaining accounts, registering, trading, settling, clearing, giving loans against virtual tokens, accepting them as collateral, opening accounts of exchanges dealing with them and transfer / receipt of money in accounts relating to purchase or sale of VCs,” the RBI had said. The RBI had said regulated entities which already provide such services should exit the relationship within three months from the date of the circular.

However, the RBI which is against other virtual cryptocurrencies has warned people against such currencies several times in the past. RBI has indicated it’s “very much in the game”, and getting ready to launch its own digital currency. “Central bank digital currency is a work in progress. The RBI team is working on it, technology side and procedural side… how it will be launched and rolled out,” Governor Shaktikanta Das said recently.