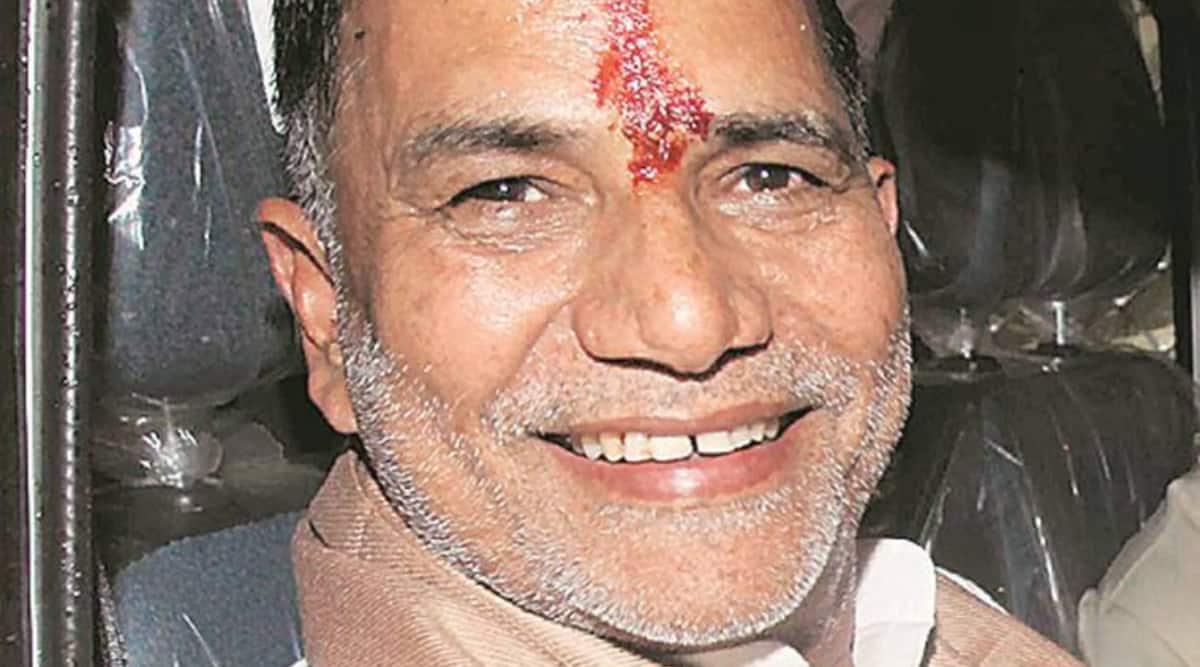 Former Congress leader Kripashankar Singh, who had served as the minister of state for home in the previous Congress-NCP government in Maharashtra, will join the BJP on Wednesday.

Singh, who was known as the North Indian face of the party in Mumbai, had also served as the head of the Mumbai Congress from 2008 to 2012. He had resigned from the party in 2019 in the run-up to the state Assembly elections and there had been hints ever since that he would be joining the BJP.

The BJP had earlier targeted Singh, who had been linked to several cases of corruption as well as allegations of holding assets disproportionate to known sources of income.

When contacted, Singh acknowledged that he was joining BJP. “I had resigned from the Congress on September 10, 2019 over the issue of Article 370. I feel comfortable with the BJP and hence, will join the party.”

He will join the party on Wednesday in the presence of state BJP chief Chandrakant Patil.

The Congress, meanwhile, downplayed Singh’s exit. Mumbai Congress working president Charan Sapra said, “He had left us in 2019 and it is for him to decide his future. I don’t think that Congress has been dented by his exit in the last two years. Many young North Indian leaders are emerging to carry the mantle of Congress.”