‘CSK played like Dad’s Army in 2020, everyone got superpowers as soon as 2021 came’: Aakash Chopra – Hindustan Times 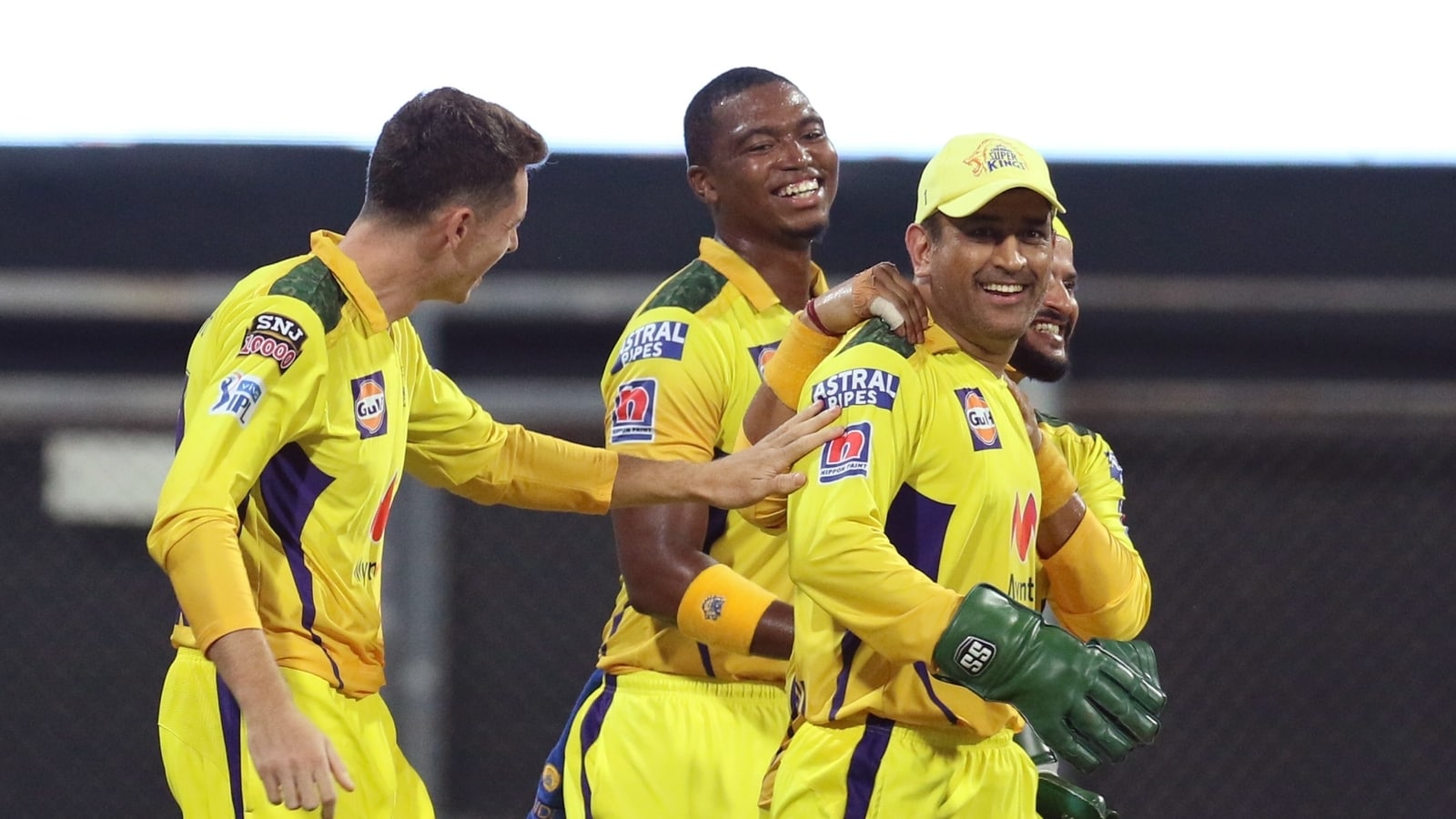 For MS Dhoni’s Chennai Super Kings, it was a remarkable turnaround in the Indian Premier League 2021 season. The three-time IPL title-winners failed to even make it through to the playoffs in 2020, finishing at the 7th position in the table. But this time around, CSK came back with a renewed vigour and went on to win five out of seven games to reach the 2nd position in the table before the tournament was suspended.

Former India cricketer Aakash Chopra admitted that he was surprised to CSK’s transformation, and explained the areas in which CSK had improved in IPL 2021.

“There was a vast difference between IPL 2020 and IPL 2021. CSK played like a Dad’s Army in 2020 and everyone got the superpowers as soon as 2021 came. The kings had become the Super Kings. Such a transformation can happen in six months, I and a lot of my friends had not thought so. But this team showed that,” Chopra said in a video uploaded on his Youtube channel.

“The first thing that has changed for CSK is their six-hitting ability. If we talk about 2020, it is not that they played only in Abu Dhabi and Dubai, they played in Sharjah as well but were not hitting the sixes,” Chopra added.

“When the first encounters were in the small Wankhede ground and after that they went to Delhi, it was in our mind that Chennai will be stuck because who will hit the sixes. I thought this team will not qualify because of this reason,” further said Chopra.

“If you talk about 2020, CSK was second-last in terms of the number of sixes. They hit a total of 75 sixes and were taking 22 balls to hit a six while the Mumbai Indians were hitting a six every 13.2 balls and hit 137 in total. This year they have played only seven encounters, and have hit 62 sixes, with a six every 13.1 balls,” Chopra signed off.