‘Could be difficult for England boys to have free gap’: Ben Stokes on participating in IPL 2021 after resumption – Hindustan Times 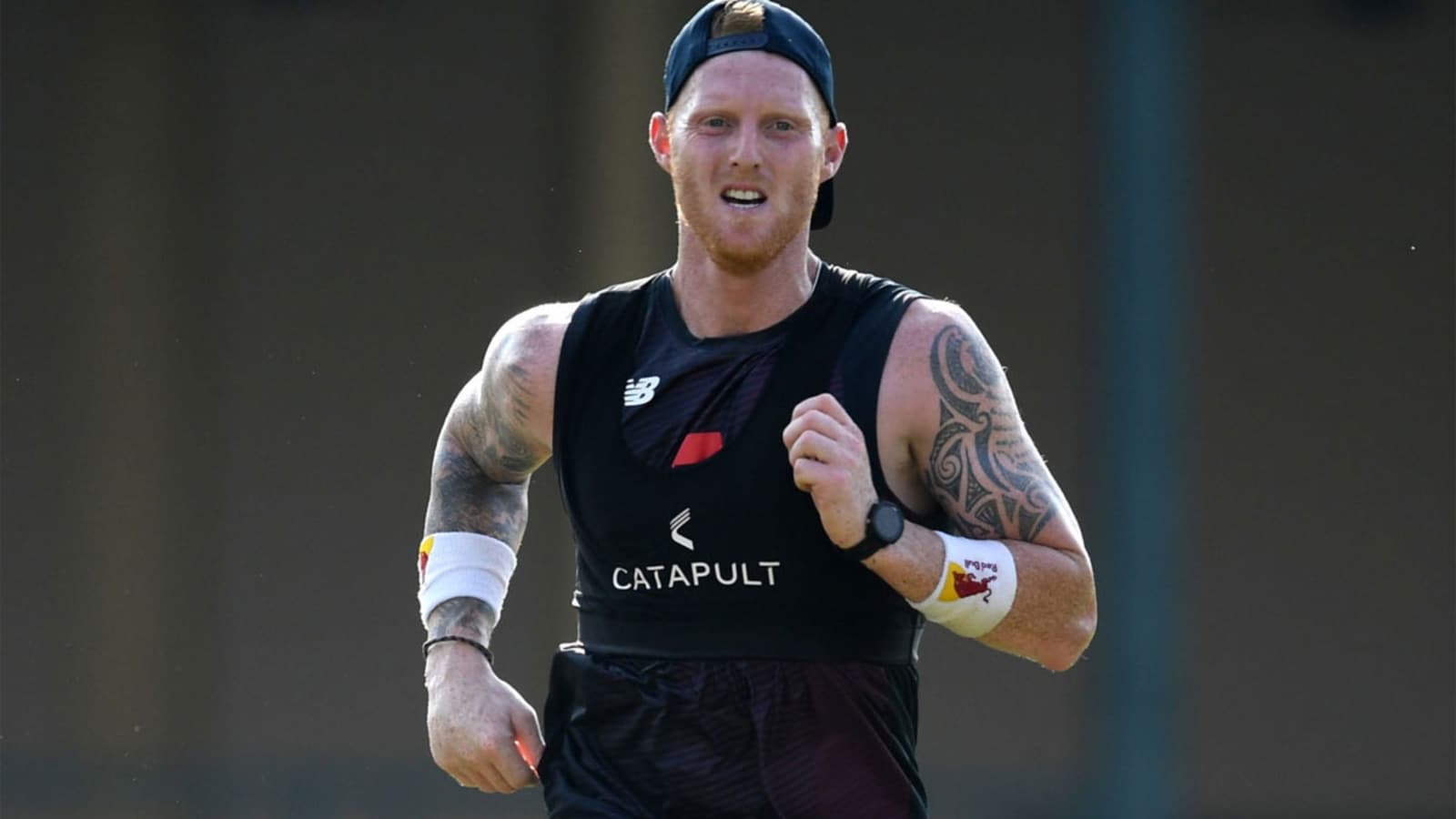 The Indian Premier League 2021 season was suspended midway after several players and staff members tested positive for Covid-19 inside the tournament’s bio-bubble. Now, with more than half of the season still to be played, the BCCI and IPL Governing Council have a difficult task to find a window for the remainder of the tournament to be played amid an already jam-packed schedule.

In a recent interview, England & Wales Cricket Board Director of Cricket Ashley Giles had indicated that their centrally-contracted cricketers might not be available for the IPL as they have international commitments which they need to honour.

This would be a big loss for IPL as several franchises have key players from England team. Rajasthan Royals allrounder Ben Stokes, who had to leave IPL 2021 after playing just two games due to a finger injury, said that even though he may be fit by the time IPL resumes, he still may not be able to participate in the T20 tournament.

“We don’t know if or when the tournament will be rearranged, but as the ECB have said it could be difficult for the England boys to have a free gap,” Stokes wrote in his column for Daily Mirror.

“After this year though, I do look forward to playing a full part again at some point in the future,” he further wrote.

Addressing his return to cricket from injury, Stokes wrote: “I can’t put a date on when I’ll be back playing again, but as long as things progress as well as they have then I should hope it will be well before the three months that was first feared and more like seven, eight, or nine weeks.

“You can never know for sure how long these things will take because it is not just about the technical side of healing and getting the bone strong, there is the big issue of having confidence in it to play professional sport.”

Having played three seasons for the Royals, Stokes was disappointed to bid adieu to the team and acknowledged how India is going through difficult times due to the second wave of Covid-19.

“It was tough to say goodbye to the guys at the Rajasthan Royals earlier than I wanted, but the subsequent suspension of the tournament means that everyone is now back early with their families as India tries to get through such a difficult time.”