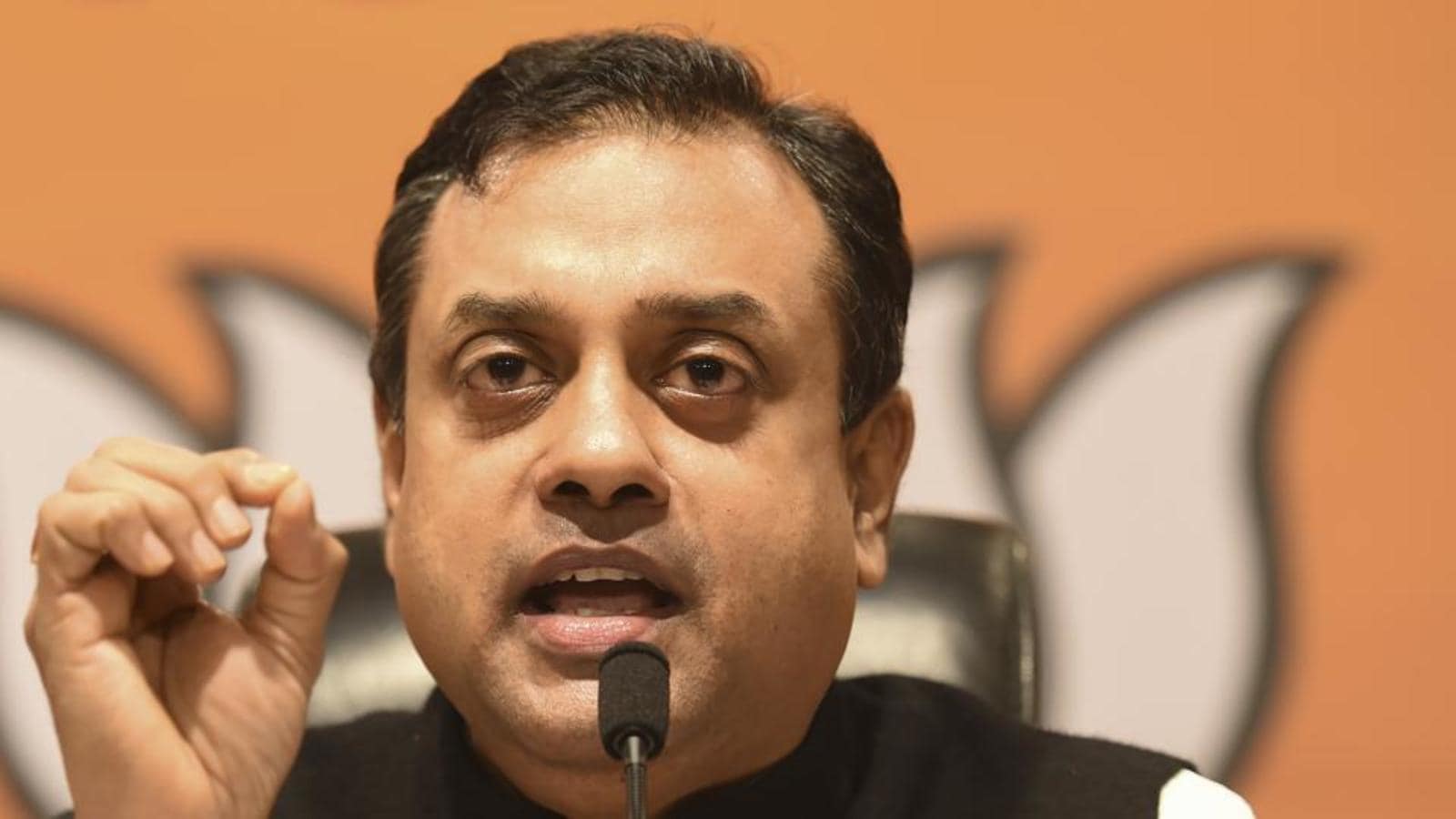 “Disgusting to say the least …[Congress leader] Rahul Gandhi wanting to use this opportunity of Pandemic to destroy the image of PM Modi. Congress workers instructed to call the mutant strain as ‘Modi strain’ No stone left unturned to scar the name of India with the help of Foreign Journalists!!” Patra tweeted.

Rajiv Gowda, who heads the Congress’s research department, immediately hit back and accused the BJP of propagating a fake “toolkit” on Covid-19 mismanagement and attributing it to his party. In a tweet, Gowda said, they will file a First Information Report over forgery against BJP chief JP Nadda and Patra. “When our country is devastated by Covid, instead of providing relief, BJP shamelessly concocts forgeries.”

BJP is propagating a fake “toolkit” on “COVID-19 mismanagement” & attributing it to AICC Research Department. We are filing an FIR for forgery against @jpnadda & @sambitswaraj
When our country is devastated by COVID, instead of providing relief, BJP shamelessly concocts forgeries

Gowda accepted the note on Central Vista was genuine but added that the one related to Covid was fake. “Someone has made a fake copy. I see all background papers before they are sent to the party. No such document has been prepared by us.”

The note on Central Vista flagged several issues including the environmental impact of shifting trees, continuation of work amid lockdown, and how the money could have been utilised for vaccination and monetary support for the pandemic-hit poor people.

Patra claimed the note on Covid said the approval ratings of Modi have been high and have not dipped despite crisis and mismanagement. “This is an opportunity to destroy his image and erode his popularity.”

In a TV interview, Patra read out from what he called the Congress’s toolkit. He claimed it suggested the use of resources created on social media “to question Modi’s incompetence from handles which look like Modi or BJP supporters” and to liaise with foreign journalists and Indian opinion writers in publications abroad and brief them on talking points. He insisted the Congress also wants to use dramatic pictures of funerals and dead bodies. “When WHO [World Health Organisation] has banned the use of the term India strain, the Congress toolkit wanted to coin ‘Modi strain’,” he said.

The purported Congress document on Covid says it is BJP’s practice to “communalise increasingly susceptible Hindus for their own political gains” and gives guidelines on how to avoid a narrative of Eid and Kumbh. It purportedly also speaks of mobilising “former civil servants to raise questions about PM CARES Fund” and “If any celebrity donates to it, then “aggressively question them” or “embarrass” them on social media. The purported document suggests building a narrative that “Gujarat continues to get special treatment” from Modi and call the Central Vista project his “personal house” in panel discussions. The document also allegedly suggests that phrases like “Missing [Union home minister] Amit Shah”, “Quarantined [external affairs minister S] Jaishankar”, “Sidelined [defence minister] Rajnath Singh”, “Insensitive [Union finance minister] Nirmala Sitharaman,” could be used.