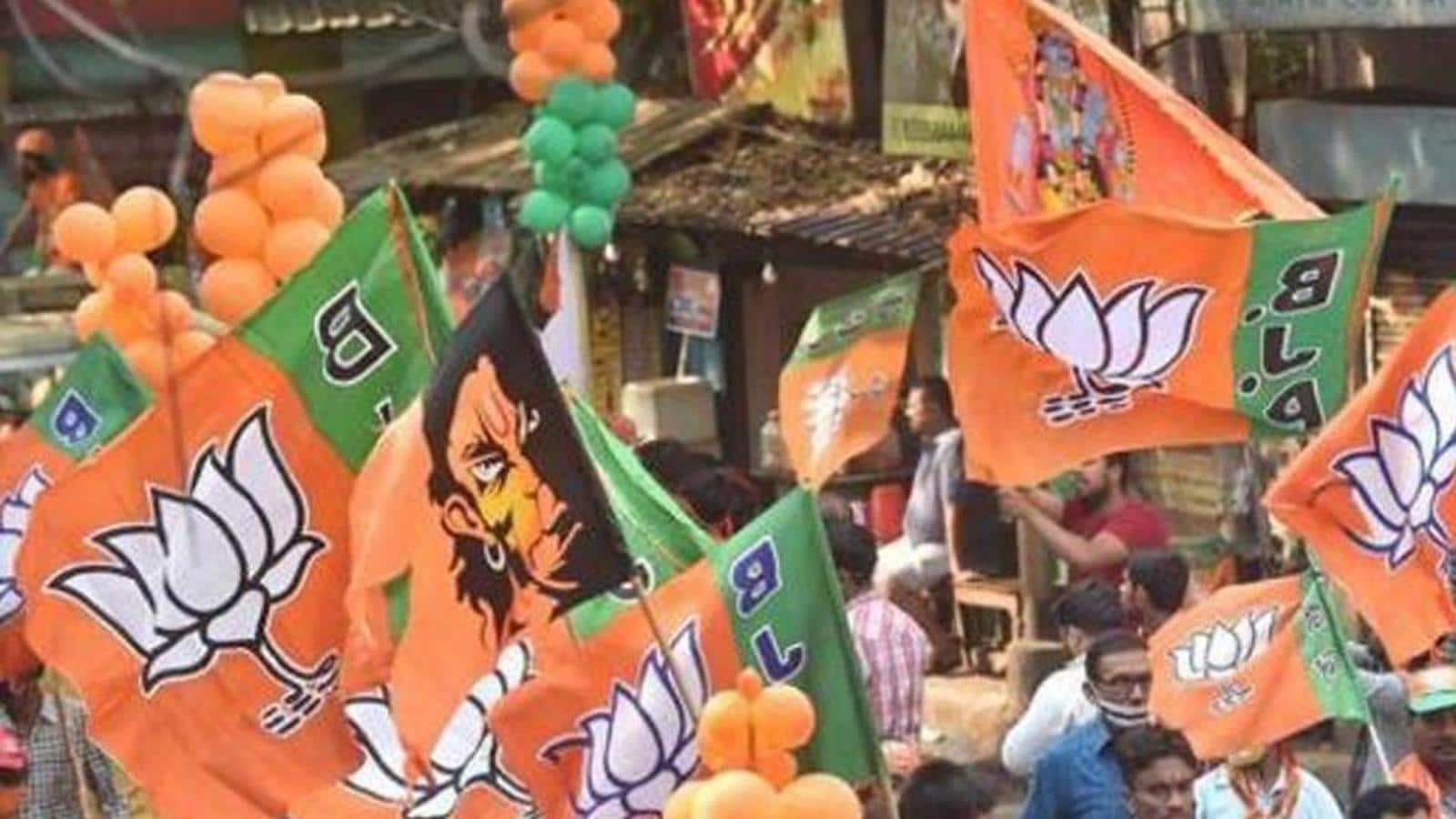 After a gap of twenty years, the BJP will return to the Tamil Nadu assembly after winning four seats in April 6 elections. The party also opened its account in neighbouring Puducherry with victory on six seats and will now be part of the first NDA government in the Union Territory.

BJP contested 20 seats as part of the All India Anna Dravida Munnetra Kazhagam (AIADMK) led alliance in Tamil Nadu and won in Tirunelveli, Nagercoil, Modakurichi apart from a nail-biting contest in Coimbatore South.

The national party has been trying to get a foothold into the Dravidian heartland after the demise of former chief ministers J Jayalalithaa in December 2016 and M Karunanidhi in august 2018. While it is evident that the Dravidian parties still hold sway in TN with the DMK winning a majority and the AIADMK finishing second with 66 seats, the BJP’s modest performance has kept its ambition of becoming a dominant force in the state by 2026, alive. The BJP had last won four seats in Tamil Nadu in 2001 in alliance with the DMK.

“The wins have laid a solid foundation for the growth of our party,” said BJP national president and Tamil Nadu election in-charge, C T Ravi.

To shed its image of a north-Indian party, mainly representing the Hindi speaking populace, the BJP revamped its TN unit, which is headed by a Dalit L Murugan. It also took out Vetrivel Yatra in November 2020 in honour of Tamil deity Lord Muruga, who is worshipped widely by the locals, in its attempt to consolidate Hindu votes. But it didn’t garner the response expected by the party though its national leaders evoking it in their rallies. Prime Minister Narendra Modi started his political rallies in the state with a loud call to “vetrivel” (victorious sear) and the crowd would respond “veeravel” (courageous spear). On the ground, the BJP also strengthened its booth committees, activating more than 48,000 of them.

“Their pro-Hindu rhetoric worked to some extent,” says political analyst Raveendran Duraisamy. “But it was the AIADMK that contributed to their wins, especially in Modakurichi for C Saraswathi.” She upset former DMK minister Subbulakshmi Jegadeesan. Duraisamy says in Nagercoil, BJP’s M R Gandhi surprised three-time DMK MLA N Suresh Rajan because of a Hindu consolidation and in Tirunelveli, former AIADMK man Nainar Nagendran earned victory for the BJP with the solid backing of Mukkalathurs and Devendrakula Vellalars caste groups. Modi won the support of the latter after he accepted their long-standing demand to group seven sub castes together.

Coimbatore south was a seesaw battle with Makkal Needhi Maiam (MNM) chief Kamal Haasan leading through the day but finally losing to Srinivasan, the BJP’s national women’s wing president, by 1,540 votes. “It was her individual work, she has been working in the constituency for more than three years which helped her reach the masses,” says Duraisamy.

In Puducherry, which is currently under the governor’s rule, N Rangasamy of the All Indian NR Congress (AINRC) led the National Democratic Alliance (NDA) to a convincing victory in the 30-seat assembly. AINRC won 10, BJP swept six but ally AIADMK drew a blank. The Congress party was trounced with victory on only two seats. Party’s ally, the DMK, did much better with six victories.

From a single MLA in 2001 and three nominated members between 2016 and 2021, the BJP has come a long way in Puducherry. Besides the gains accrued from Rangasamy’s support base and due to anti-incumbency against the Congress, the shifting of political heavyweights such as former minister A Namassivayam and A John Kumar from the Congress, also helped the BJP. “BJP poached powerful individuals in Puducherry who helped them win,” says Duraisamy.