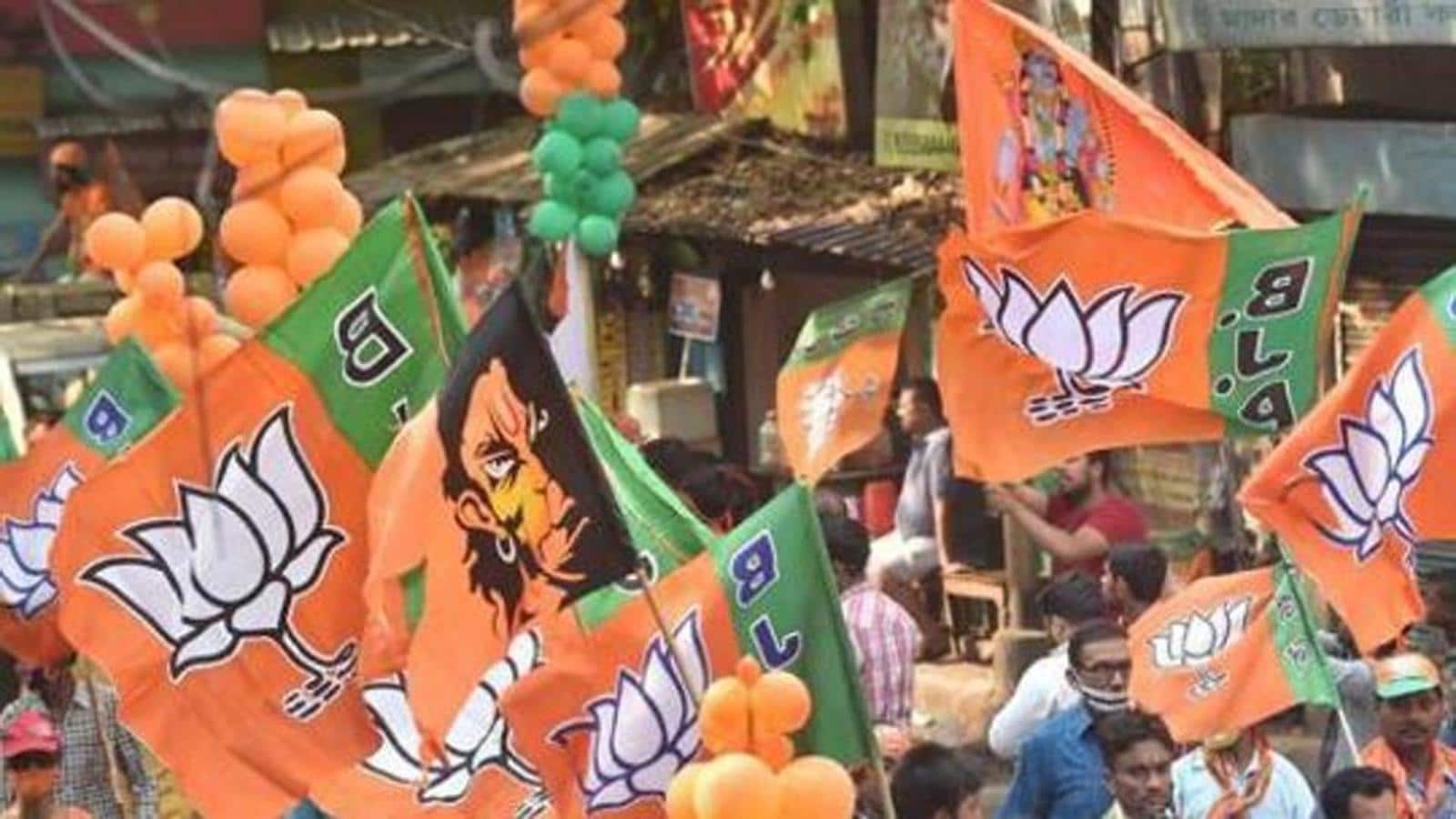 The Bharatiya Janata Party (BJP) has rejected the exit polls that predict West Bengal may be too close to call while accepting the prediction that the party was likely to return to power in Assam. The exit polls for the latest round of assembly elections also suggest a sweep for the Dravida Munnetra Kazhagam (DMK) in Tamil Nadu, Left Democratic Front (LDF)’s return to power in Kerala, and win for the National Democratic Alliance in Puducherry.

BJP general secretary and West Bengal in-charge Kailash Vijayvarghia insisted the party will form the government in West Bengal with a comfortable majority. “These companies that carry out exit polls based on interaction with people on the ground are not completely familiar with the dynamics of the state. There is a history of violence in Bengal. A lot of people are afraid of voicing their opinion freely. One must also remember that West Bengal has the highest percentage of silent voters. It is anywhere between 18 to 20%.”

Vijayvarghia added there was a perception in 2011 that the Left Front would return to power, but the Trinamool Congress (TMC) emerged as the winner. “Those who vote for the party in power are vocal about it but those who vote for the opposition tend to remain silent out of fear,” he said.

Party leaders cited the 2019 exit polls that failed to predict that the BJP would win 18 Lok Sabha seats in West Bengal and emerge as the second-largest party in the state. The latest exit polls indicate that the BJP could win up to 140 seats in the 292-member assembly. Only the Republic TV-CNX poll gives the BJP an edge over the TMC. It has predicted 138-148 seats for the BJP and 124-138 seats for the TMC.

The polls in West Bengal were arguably the most bitterly fought in recent times as the BJP pulled out all stops in its campaign with Prime Minister Narendra Modi and home minister Amit Shah leading from the front. Shah, who was BJP’s chief strategist for West Bengal polls, has been claiming the party will bag 200 plus seats and form the government in the state for the first time.

BJP spokesperson KK Sharma said the work done by the state government in the last five years and the leadership of Prime Minister Narendra Modi at the Centre has helped the BJP establish itself as a party that has delivered in Assam. “The state leadership of chief minister Sarbananda Sonowal and health minister Himanta Biswa Sarma has been able to address concerns and solve problems that had been lingering on for decades of the Congress rule.”

In Assam, the exit polls have predicted 60 to 85 seats for the BJP in the 126-member assembly. The Congress is expected to get 40 to 50 seats.

The BJP contested elections in Tamil Nadu in alliance with the All India Anna Dravida Munnetra Kazhagam. In Kerala, where the BJP has a lone legislator, the exit polls do not predict any major improvement in its tally.