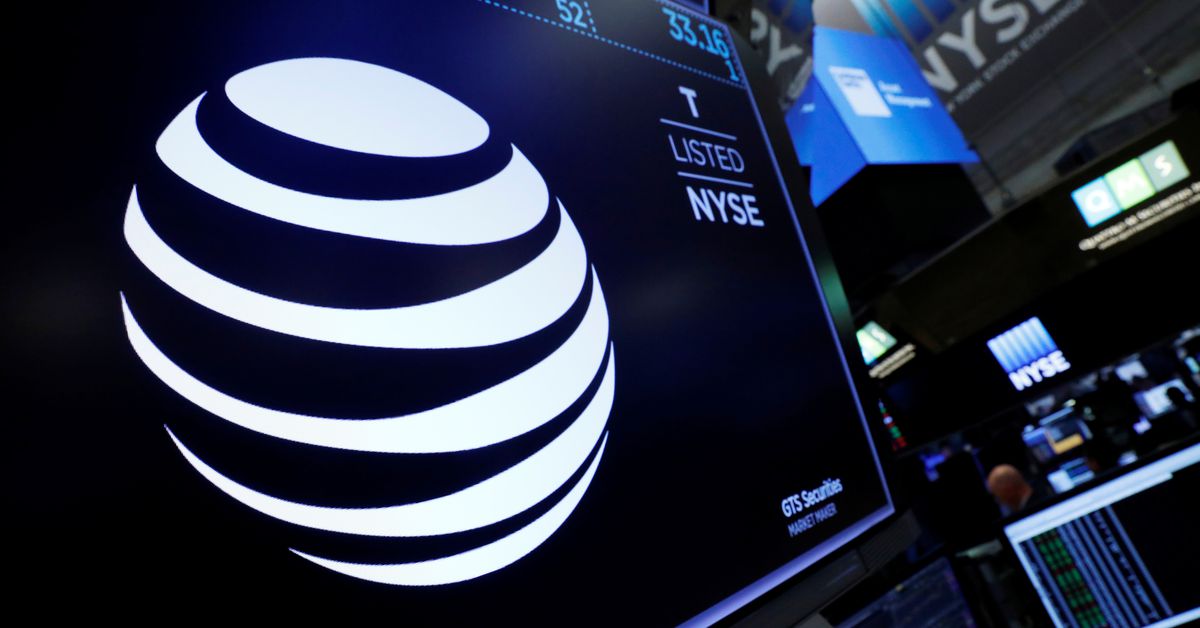 Since AT&T bought Time Warner in 2018 to compete with Netflix and Disney, the world of streaming video has only gotten more cutthroat.

The telecom giant’s deal with Discovery Inc (DISCA.O), announced Monday, marks the latest shift in the remaking of the media industry and the potential beginning of another round of consolidation. An earlier wave three years ago resulted in media mogul Rupert Murdoch leaving Hollywood and Viacom and CBS recombining.

Discovery brings a global footprint with its pan-European television sports network Eurosport, as well as a portfolio of broadcast channels across Europe.

The new company, with a name announced by next week, will have over 200,000 hours of programming and include 100 brands – from HBO to Animal Planet to CNN and the Food Network. It will include streaming services such as HBO Max and Discovery+, which are growing, but still significantly smaller than Netflix and Disney+.

ViacomCBS Inc (VIAC.O) and Comcast Corp (CMCSA.O) could be feeling pressure to consider bulking up, analysts said on Monday, as the landscape is set to change once again.

Rich Greenfield, a partner and analyst at LightShed Partners, said in a note on Monday that ViacomCBS was the only obvious potential partner for Comcast, but its CBS network and local news stations “are clear regulatory problems.”

Discovery’s global footprint will help WarnerMedia’s international expansion once the deal closes in mid-2022. HBO Max is scheduled to launch in June in 30 territories across Latin America and the Caribbean, and to roll out in another 21 markets across Europe in the second half of the year.

WarnerMedia has a number of U.S. TV distribution rights, including deals with Major League Baseball, the National Basketball Association, the National Hockey League and the N.C.A.A. through Turner Sports. Discovery has broadcast rights in Europe for the Olympic Games through 2024, among others.

The other opportunity is in news, Zaslav said, where Discovery has recently invested in GB News, a conservative-leaning channel in the United Kingdom. Zaslav said the company intends to be long-term owners of CNN and teased further global expansion, mentioning Discovery’s news business in Poland.​

“The direct-to-consumer momentum on both sides will accelerate our ability to be one of the top streaming companies in the world,” said Zaslav.

The deal builds on the earlier round of consolidation that saw Disney bulking up through multiple transactions over many years: from its 2017 deal to buy Murdoch’s Twenty-First Century Fox Inc – which brought franchises like “Avatar” and “The Simpsons” inside the company – to previous purchases by then-CEO Bob Iger, which included Pixar Animation Studios, Marvel Entertainment and “Star Wars” producer Lucasfilm.

The 2019 merger of Viacom and CBS had a similar intention, positioning the company to rebrand its CBS All Access streaming service into Paramount+, bolstered by content across the CBS television network, CBS News and Showtime cable networks with MTV Networks, Nickelodeon, Comedy Central and the Paramount movie studios.