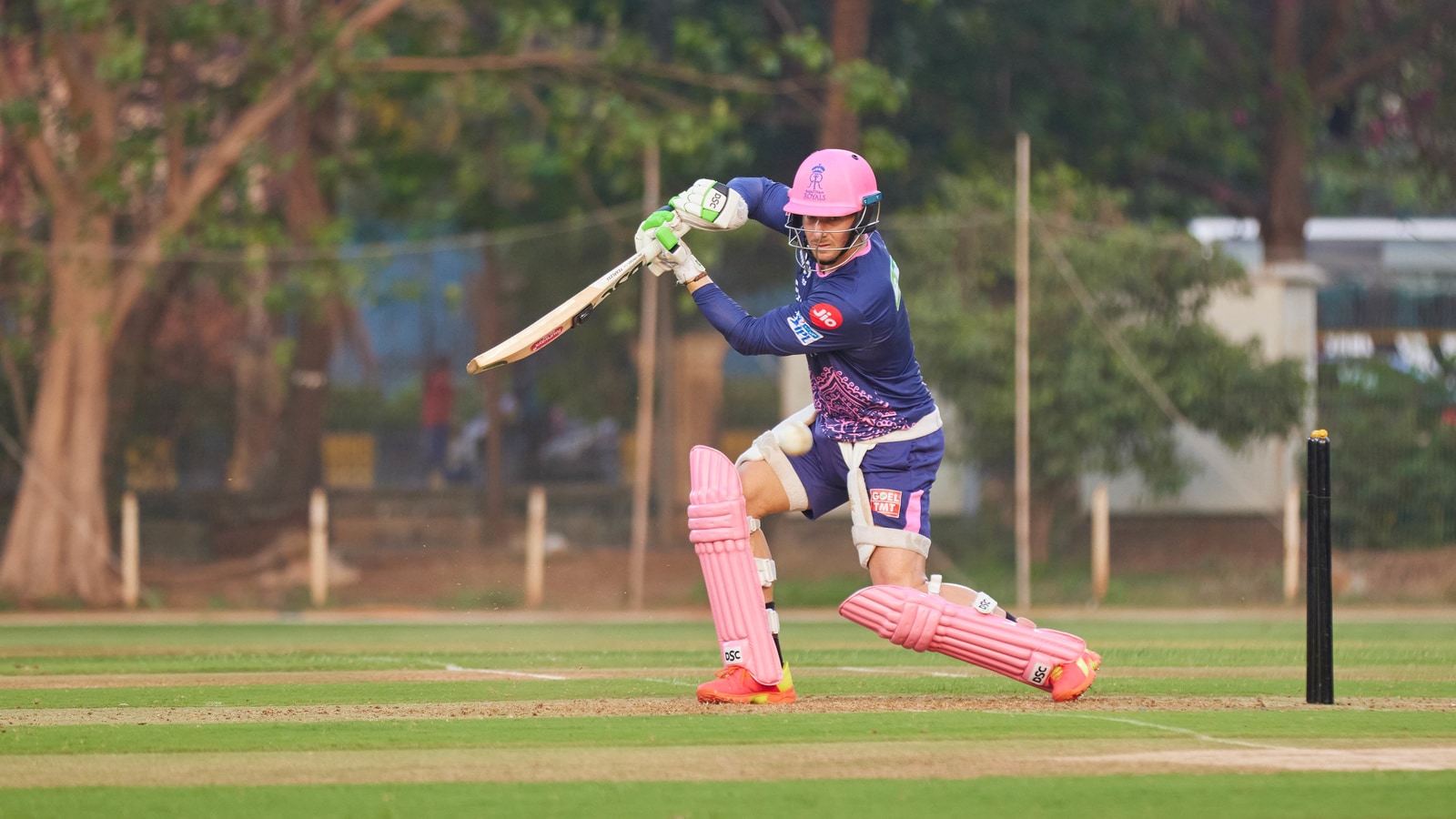 By mid-day on Wednesday—or exactly 24 hours since IPL 14 was indefinitely suspended—every Rajasthan Royals player had either made his way home or was mid-air and homebound, thanks to a high-functioning logistics team within the franchise. Every RR player, barring David Miller that is. Miller too would have landed in Johannesburg by the wee hours of Thursday morning, but for a large part of Wednesday he was the only remaining player (overseas or Indian), biding his time with the last of Rajasthan’s support staff in the team hotel in New Delhi. (IPL 2021 Full Coverage)

In his avatar of a finisher, and one of the finest this league has seen at that, the South African had gotten quite used to being the last man standing on a cricket pitch. But there’s no getting used to being the final man to depart a team hotel in a country dealing with a devastating second wave of the Covid-19 pandemic.

“I wouldn’t say I have been panicky—I mean I am still in a bubble which means I am safe,” said Miller over a Zoom call on Wednesday. “Yes, there were other bio-bubbles that were breached and certain players tested positive. But we’ve been fortunate, which means not only all negative cases but also being really well looked after. So, I have nothing to worry. But now it’s just about me preparing to get home and be with my family. But, yeah, surreal nevertheless.”

So surreal, that within just a couple of hours of the BCCI announcing the suspension of the IPL on Tuesday, Miller watched his teammates make their way to the airport, all of them saying their goodbyes in full PPE gear. Or, as Miller described it: “All protected in suits and masks and goggles and what not.”

This also included his countrymen Chris Morris and Gerald Coetzee (South Africa hasn’t imposed travel restrictions on Indian flights like Australia has), who got back home exactly a day before Miller. Coetzee, incidentally, was a last-minute replacement for Liam Livingstone, who had left the RR camp due to bubble fatigue after a couple of games. Which meant that 20-year-old Coetzee had only just completed his 14-day quarantine in India when the tournament was called off.

England’s Livingstone wasn’t the only physically fit player to exit the Royals bubble while the edition was still ongoing; Andrew Tye also made his way back— becoming the first of three Australian players to get back hours before Australia’s ban on Indian flights set in. So, how difficult was it really to be in the bubble for Miller and his teammates while a pandemic raged on outside?

“I can only speak for myself, because everyone is going through their own journey. Behind closed doors, we all have our own demons,” Miller said. “For me, I knew we were a lot safer inside the bubble than it was in the outside world, so that calms you down a bit. But it can be very challenging in the sense that there is no release. As a professional cricketer or sportsperson, we face a lot of high-pressure situations. So, a release from that is what I most look forward to off the field —whether it is shopping, going for a coffee, playing golf or basically just getting out and doing something outside of the team. Now we didn’t have that.”

What they did have was the technology to stay in touch with their families back home and Miller did so diligently. “They were worried of course, with all the news emerging out of here during the big surge in positive cases. So, there were messages and calls going back and forth quite often. But again, it was just about explaining to them the workings of a bubble and how we were in a safe environment.”

The numbers in India were on the rise even before the tournament started. But Miller claims that although the situation was unprecedented, as a professional cricketer it would’ve been mentally harder for him to have given the IPL a skip. “As a player you always want to travel the world and play in different conditions. Honestly, playing in the IPL is a great honour for anyone. Mainly because it is one of the greatest tournaments anywhere in the world, for not just how competitive it is but also for its following.”

Had the IPL not been called off, Miller would’ve hopped from bubble to bubble without a break between mid-March (the quarantine period before the start of Pakistan’s tour of South Africa) to July end (when South Africa’s tour of Ireland finishes). “It can be really draining if you’re going on for months and months and months,” said Miller. “I mean I have been in bubbles from three weeks prior to the IPL and could’ve potentially been in it till the end of July. Now, yes, I am going home. But had it gone on, I would’ve had to weigh up my options by June and seen where my mindset was at that time.”

This break is an unexpected relief for the 31-year-old from Pietermaritzburg. But make no mistake, had IPL continued, so would’ve Miller—uncomplaining and with a simple enough mantra. “The key is to stay in the present, you know,” he said. “It helps your state of mind, your mental health, if you take it day by day by day.” The last “day” in that sentence signifying the extra 24 hours that he had to spend in Delhi of course, in the absence of any of his teammates.